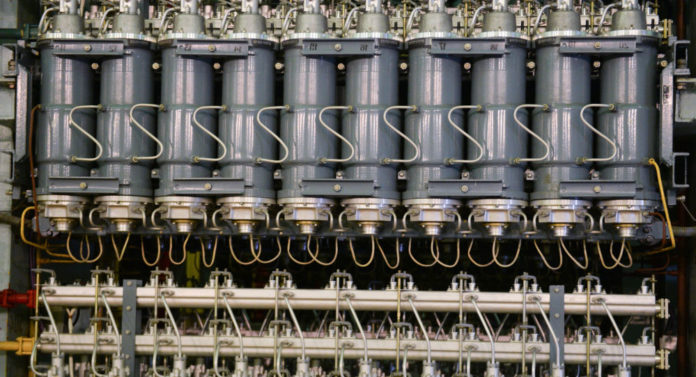 It was announced that nuclear power plants in Russia broke a record with approximately 209 billion kilowatt hours of energy production.

While 19 percent of the total energy production is provided by nuclear power plants in Russia, 40 percent of the total energy is produced by nuclear power plants in the rest of the European continent. Russia, which increased its 204,275 billion kilowatt-hour energy production to 208,784 billion kilowatt-hour in 2018, is expected to sign a new record with a close increase in 2020.

Rosenergoatom Company and Activities
Rosenergoatom of the Russian State Nuclear Energy Corporation was established in 2007. The company, which carries out all of Russia’s military and civilian nuclear activities, can be seen as the successor of the Russian Ministry of Atomic Energy, founded in 1992, and previously the Ministry of Nuclear Energy and Industry of the Soviet Union.

Remember, there will be, Rosenergoatom was authorized in the second half of 2019 to use the academic Lomonosov nuclear facility for 10 years until 2029, and the company was granted permission to operate the world’s first and only floating nuclear power station, the Academic Lomonosov.

Academic Lomonosov, who set out on August 23, reached Pevek on 14 September, completing his 5000-kilometer arctic journey. The company, which did not listen to any criticism, started to produce power at the floating nuclear power plant recently. It was reported by some media organizations that the plant, which cost approximately 450 million dollars, will be involved in commercial operations as of 2020.