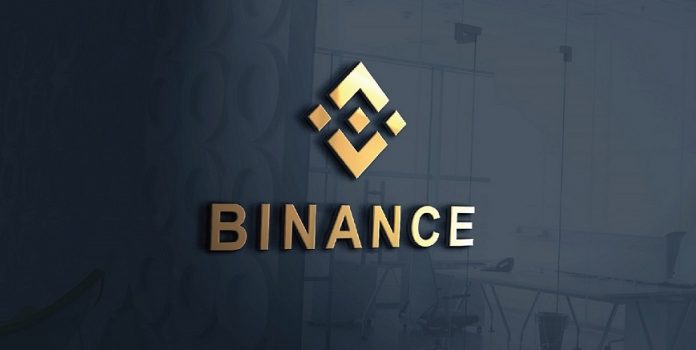 According to local news sources, a local court in Arhangelsk has decided to blacklist the site of the cryptocurrency exchange Binance. Binance’s Russian officer confirmed the court’s decision in his statements to the press.

Russia blacklisted Binance’s site in September 2020 on the grounds that it provides cryptocurrency services. Despite this decision, citizens in the country were able to access the stock market by using various methods such as VPN.

Russia, which changed its cryptocurrency regulations as of January 1, 2021, lifted the access restriction it applied to Binance after three weeks. Gleb Kostarev, director of Binance Russia, announced that the court decision was taken on January 20.

Speaking to Cointelegraph, Kostarev said that the access restriction imposed by Roskomnadzor “does not affect the volume of the exchange.” While it is stated that users’ money is safe, Binance is also expected to leave Roskomnadzor’s list.

After a stroke: the last Steam turbine operation is planned

Love Alarm 2 has already been filmed and now we know...