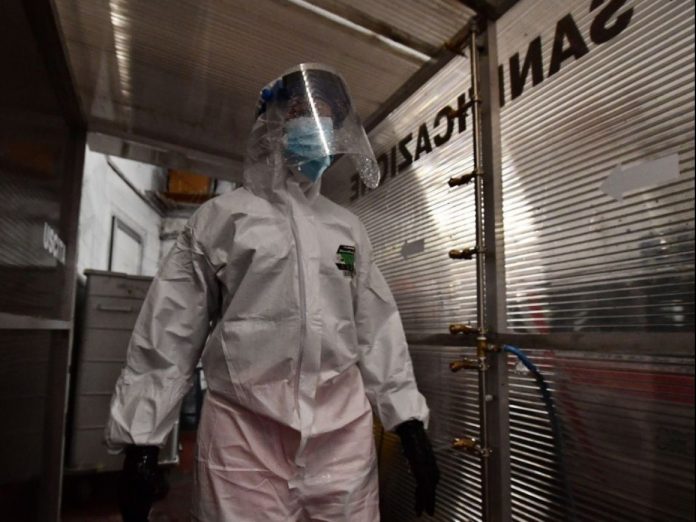 Russia registered its first case of the COVID-19 variant in a man who would have made a recent trip to the United Kingdom.

The new variant of COVID-19 discovered in Britain has spread to more than 30 countries, the most recent case being in Russia. According to the Control Agency for Welfare and Consumer Rights, the first case was found in a man who recently went on a trip.

“The mutated strain was found in samples taken from a Russian man who had returned from a trip to the UK before the New Year,” Rospotrebnadzor director Anna Popova told Rossiya channel on Sunday.

The man did not present symptoms and was isolated for a few days, however currently he is no longer contagious. “The man is currently feeling fine,” Popova said.

As we informed you in Somagnes, the new COVID-19 variant has caused an increase in cases in Great Britain in recent weeks, particularly in London, and has resulted in many countries banning all travelers from the United Kingdom.

However, the measures did not prevent the spread of the strain, as cases were detected in Europe, the United States, Asia and more than 30 countries around the world.

The UK variant is believed to be up to 70 percent more contagious than the original coronavirus, although there is currently no evidence that it is more deadly or causes more severe symptoms.

Also this Sunday, Japan announced that it had discovered another variant of the virus with similarities to strains from the United Kingdom and South Africa. It was identified in the COVID-19 test results of the passengers who had arrived from Brazil.