Home News Russia Prohibits Sale of Many Items, Including iPhone 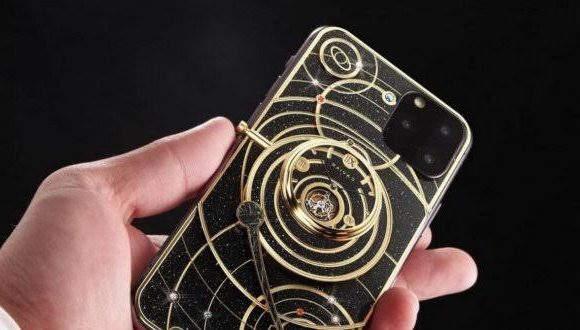 Russia, with its new laws, imposes many restrictions to control the internet. These restrictions now affect smartphones and even televisions. Russia will ban the sale of devices that do not include Russian-made software applications.

Russia has begun to impose many restrictions with various new laws in order to maintain control over the internet. Russia, which wants to address the concerns of leaking information from within the country, is also striving to improve local technology and increase local production for the country. While those who support these laws say that local technology will increase, those who disagree are concerned that producers will not sell in Russia.

Russia has made a new and quite striking decision. Russia’s sub-assembly, along with the decision made after the Russian-made software installed on the idea that no device should not be sold. Stating that these rules do not have any problems with manufacturers installing their own applications, the council decided that smartphones, computers and even televisions without Russian-made software should not be sold.

iPhone also has to follow these rules
According to reports published by the BBC News, which devices are subject to the rules and which Russian-made software will be required is still in the process of being determined. produced applications. Naturally, when one sees these practices, one can think that there is no local alternative. We would like to show you the Russian applications as well as the already installed applications. Of course, we will not limit the freedom of users to choose between them..

Another interesting case is that Russia’s own Association of Commerce Companies and Electrical Household and Computer Manufacturers has condemned this decision. Physically, it is not possible to install Russian-made software on all devices, the association argues, this decision can easily attract manufacturers from the Russian market.

With this law, Russian-made software that can be brought to the devices installed, it is thought that Apple does not need to go through the process of processing such as the App Store. In this case, the government-backed installed applications will not be able to know whether or not spyware. This puts the risk that the data of the Russian citizen can be seized in a very simple way. Companies such as Apple, which previously agreed to store their data on Russian servers, have not yet made a statement on the subject.