Home Science Russia Plans To Send A Spacecraft To The Moon For The First... 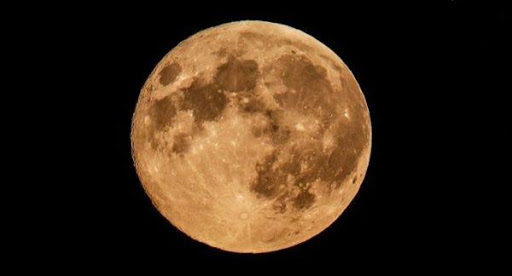 Russia plans to send a spacecraft to the Moon for the first time after the Luna-24 program in 1976. The Luna-25 spacecraft is expected to be launched next year.

Russia is preparing to send a spacecraft to the Moon for the first time in the last 25 years. The Luna-25 spacecraft is expected to be launched in October 2021 and land near the South Pole, called the dark side of the moon.

This move of Russia is described as the continuation of the Cold War era space race with the USA. “The return to the moon will be a strong breakthrough in space leadership,” Ivan Moiseyev, head of the Space Policy Institute in Moscow, said in an interview.

Igor Mitrofanov, head of the Russian Academy of Sciences Space Research Institute, said that Russia’s new Moon mission followed the Soviet Luna-24 mission in 1976. Unmanned spacecraft Luna-25 will conduct scientific research by taking soil samples from the Moon and will try to find water on the surface.

The cost of the Lunar program of Russia is unknown. Dmitry Rogozin, the head of the Russian space agency Roscosmos, however, said it would cost about 9 billion euros to build a rocket for Moon missions and launch it into space.

Tactics to Enable Voice Communication in Any Environment You Cannot Speak

NASA Announces SpaceX’s First Manned Flight to ISS in May