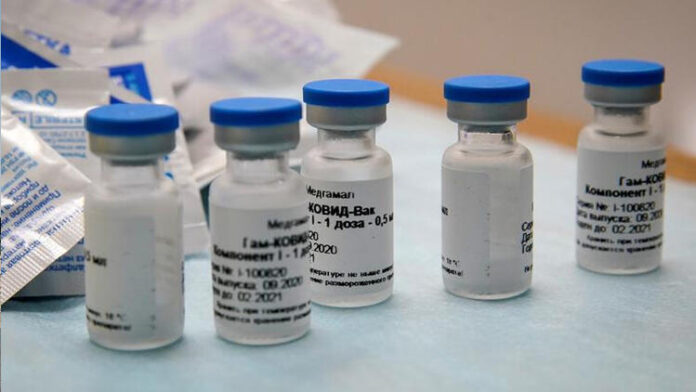 According to the statement made by the Russian Ministry of Defense, the second dose of Sputnik V vaccine was started to be given to the soldiers.

The Russian Ministry of Defense announced that the second dose of Sputnik V vaccine, which was introduced in the army, has been passed.

In the statement made by the Russian Ministry of Defense, it was noted that the corona virus vaccine, named Sputnik V, developed by the Moscow-based Gamaleya Epidemiology and Microbiology Institute, continues to be applied to soldiers.

It was stated that the first dose of the vaccine was administered to Russian soldiers in all regions, and the second dose of vaccines was started and the vaccination would be completed by 30 December.

On the other hand, Russian Defense Minister Sergey Shoigu made statements informing the public about the incidents in the army.

Saying that the incidents in the army are less than the general of Russia, Shoigu said, “The measures taken to prevent the spread of the corona virus in the army and navy all responded.

“The number of cases seen in 100 thousand people in the Russian Ministry of Defense today is 37 percent lower than the average in the country.”

Reminding that the Sputnik V vaccine continues to be applied to the soldiers in the army, Shoigu stated that the vaccines were sent to the most remote areas by Russian Air Force aircraft, 30 new medical centers were built by the Russian Ministry of Defense and 24 thousand various medical equipment was sent to all regions.