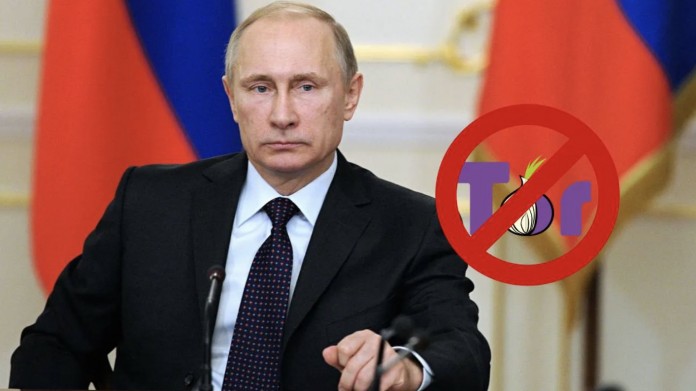 Russia has blocked the Tor browser, which ensures anonymity on the Internet. This decision of the government was met with reaction from internet activists.

Russia has blocked the Tor browser, which allows you to stay anonymous while surfing the Internet. In the statement made by The Tor Project, the developer of Tor, it was reported that as of December 1, users had complained that they could not access the network in the country.

The Tor Project has confirmed the access block with the new announcement it shared today. The government’s Federal Information Technology and Mass Media Monitoring Authority (Roskomnadzor) has banned access to Tor because it contains “information that enables tools to access illegal content to work.”

Russia is an important market for Tor

According to the information shared by the Tor Project, there are more than 300 thousand daily Tor users in Russia. This number corresponds to 15 percent of total Tor users worldwide, making the country an indispensable market for the company. The developers called on international human rights organizations to pressure the Russian government to lift the censorship. 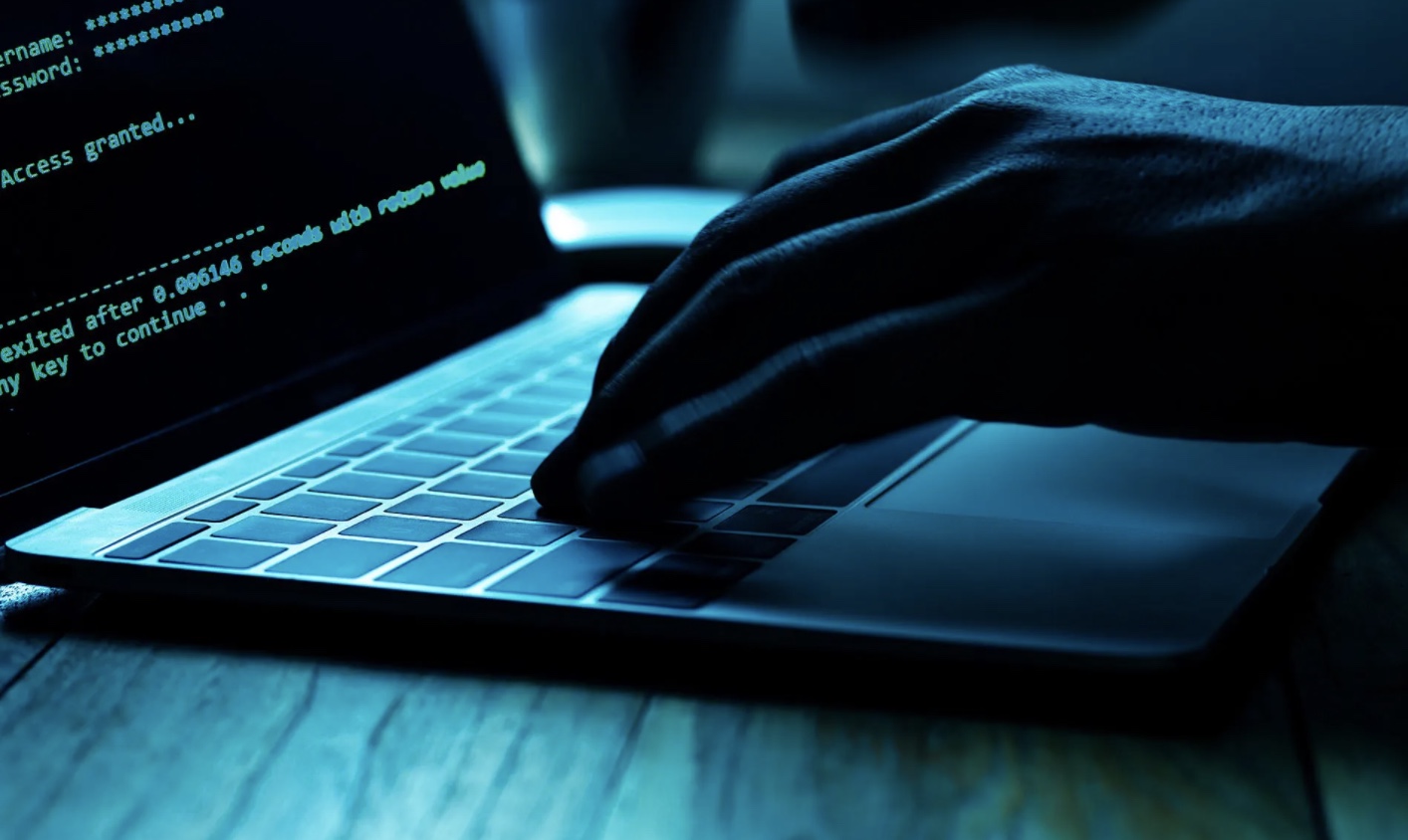 Russian authorities accused Tor of providing infrastructure for illegal activities, including the sale of drugs and weapons; Russian internet activists say the government’s move is part of the country’s ongoing crackdown on internet freedom.

“There is a real attack on internet freedom,” said Alexander Isavnin, a member of the Internet Protection Association group in Russia. Russia has previously banned some VPN services on the grounds that they allow access to illegal activities. The decision to ban Tor, taken this week, is interpreted as the most concrete part of the government’s efforts to control the internet.

Russia also tested its own internet

Within the scope of the exercise it held in 2019, Russia tested whether vital services such as government agencies, security services, communication operators, messaging and e-mail providers use the internet network in the country.

Everything turned out to be successful and it was seen that the internet service in Russia could continue if the internet connection with the outside world was interrupted for any reason. Deputy Minister of Communications Aleksey Sokolov stated that the results obtained within the scope of the tests will be shared with Putin at the end of the year.