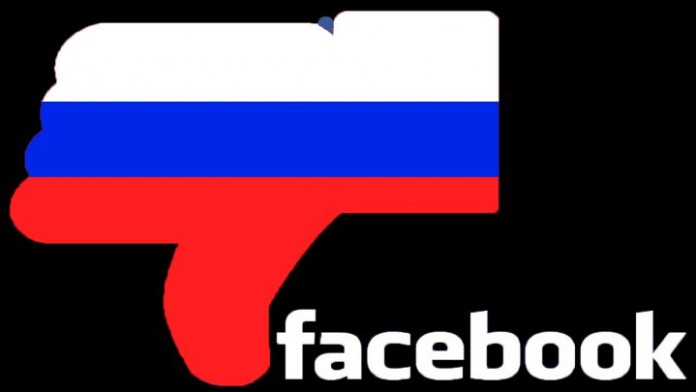 Facebook: The war in Ukraine continues and everything points to the conflict going on for another week. Everyone is aware of what happens with the news and all the information that is uploaded on social networks, but unfortunately there is a place that little or nothing is known about in the world and that is the country of the East. And we may see less from here on since Russia has blocked access to Facebook.

It is a fact that the entry of Western companies into Russia is part of contemporary world history. This opened the doors to many companies and, if we go back to the last 20 years, to social networks where everyone is connected. If you have an account on these sites you can access a lot of information from all over the world, but right now this is not a priority for the country ruled by Vladimir Putin.

According to what Engadget has in its lines, the Russian authorities have blocked access to Facebook. This means that no user from the country can enter to publish or review the new updates they have from users they know from around the world.

This has been confirmed in a tweet by Nick Clegg, president of global affairs at Meta, in which he says that “Soon, millions of ordinary Russians will be deprived of reliable information, deprived of their everyday ways of connecting with family and silenced so as not to speak”.

It should be noted that the Russian government has already taken action against the media in its country. It has not only ceased the activities of the foreign media, but also its own and especially those that are more independent and opposed to the Putin government.