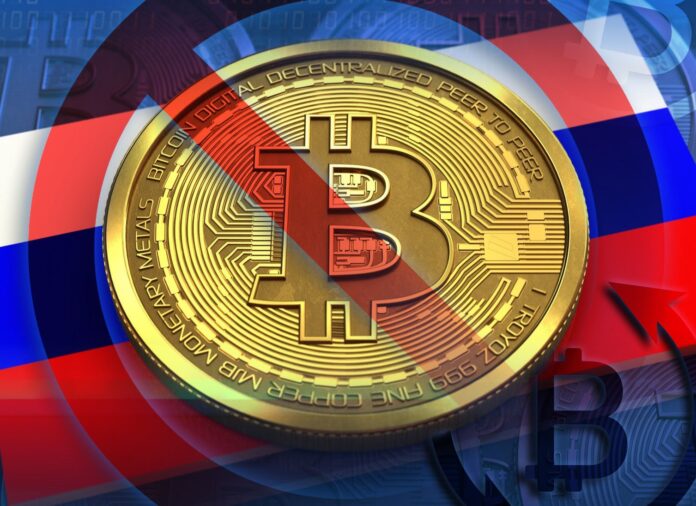 The Russian government is criminalizing the use of cryptocurrencies by proposing new laws that control digital currencies.

The Russian Ministry of Economy and Development presented a draft to the parliament, including an updated draft for digital financial assets. The proposed laws primarily address administrative and criminal liability for violations of the rules contained in crypto transactions. Although there is a categorization of digital currencies in Russia, many institutions have not been identified correctly because they view them as property. The latest proposal by lawmakers clarified the crypto as a property and proposed a complete ban on its issuance and circulation within the country.

Crypto Usage With Proposed Law Considered Crime
If the law is adopted, any transaction of any person or organization in digital currencies will be prohibited. This includes payments in cryptocurrencies for goods or services or changing digital currencies. The changes also include fines for anyone from 50,000 rubles to 500,000 rubles, while they involve fines of 2 million rubles on crypto exchanges for organizing illegal circulation in cryptocurrencies or enabling the spread of digital assets.

And for violating the payment norms, individuals will be fined between 20,000 rubles and 200,000 rubles, and for legal entities this penalty will be between 100,000 rubles and 1 million rubles. Along with these heavy fines, Russian officials can face up to 7 years in prison, depending on the amount of crypto involved.

Yuri Pripachkin, president of the Russian Crypto Economy and Blockchain Association (RACIB), says that if the law is adopted, cryptocurrencies will be completely banned in Russia.