Russian President Vladimir Putin declared a state of emergency on Thursday due to an oil spill at a power plant in the Arctic city of Norilsk. According to him, the measure was necessary for the government to obtain more resources for cleaning efforts.

According to Nornickel, owner of the subsidiary that operates the plant, one of the fuel tanks lost pressure on May 29, causing the surrounding areas to be contaminated with at least 20,000 tons of oil.

Lakes and watercourses more than 20 kilometers away from the plant registered concentrations of petroleum products well above the maximum permitted limit, according to an analysis by the country’s regulatory agency for natural resources. 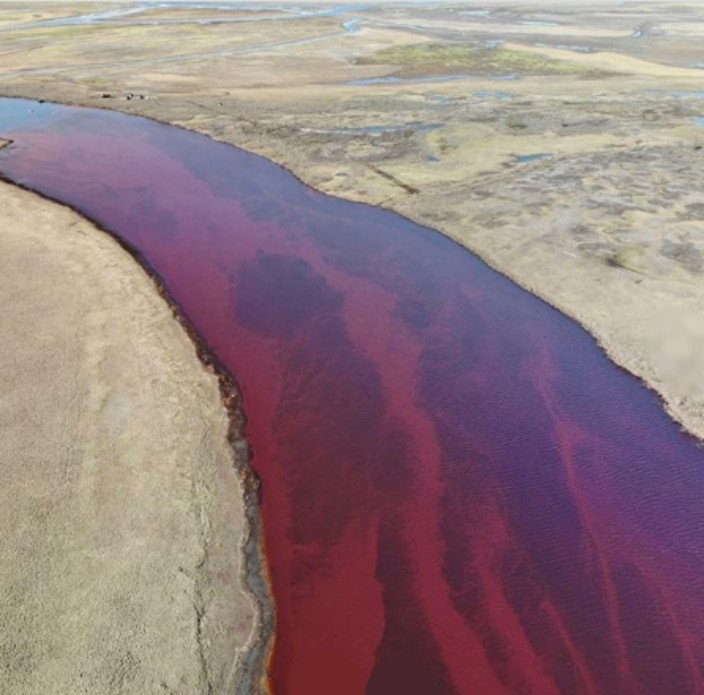 The accident caused significant environmental damage, according to the Russian Investigation Committee. The agency opened three inquiries to clarify whether there was “damage to the soil, violation of environmental rules and water pollution”. This Thursday (4th), the plant director, Vyacheslav Starostin, was arrested.

Russia’s Greenpeace said this was the biggest spill in Arctic history and estimated that environmental cleanup would reach $ 86 million. Nornickel stated that “it is actively working to eliminate the consequences of the incident”. According to the company, cleaning the site should take two weeks.