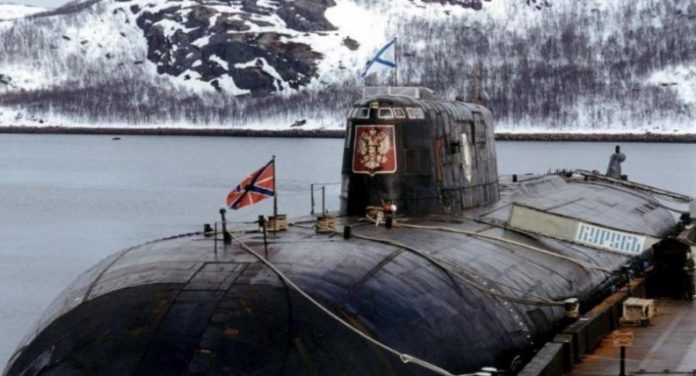 Following the decision of Russian President Vladimir Putin to raise the country’s nuclear alert level, exercises with nuclear submarines began in the Barents Sea in the north-west of the country.

According to the AP, in the statement made by Russia’s Northern Fleet on the subject, it was said that the exercise was for the purpose of “maneuver training in stormy environments”.

The Russian Ministry of Defense also stated that missile launch vehicles are deployed in the Irkuskt region in Siberia.

WhatsApp Privacy Agreement: New Development For Those Who Do Not Approve

Grey’s Anatomy: Robert I. Mesa to be the first local doctor