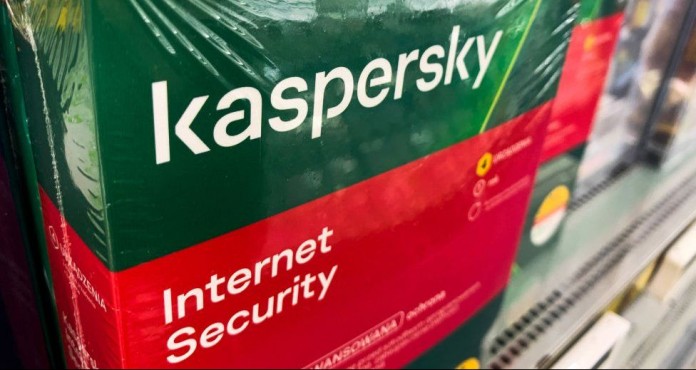 Germany’s Federal Office of Information Security issued a warning to Russian security company Kaspersky in a statement it shared today. The office explained that the company’s antivirus software should not be used.

The Russian invasion of Ukraine started not only economic and sanctions wars between the West and Russia, but also cyber warfare. Comprehensive attacks from government bodies to private companies and popular websites have made it a must to take cyber-attack measures.

Today, an important warning came to the whole world from the German Federal Information Security Office (BSI). The office made a call that Russia-based Kaspersky antivirus software should not be used and stated that it should be directed to alternative software. The office explained the reason for this as the possibility of a cyber attack through Russia’s antivirus software. The shared statement was as follows:

“A Russian IT manufacturer may perform offensive operations itself, be forced to attack target systems against its will, or be spied on as the victim of a cyber operation without its knowledge, or misused as a tool for attacks against its own customers.”

A counter statement came from Kaspersky:

Responding to this statement shared by Germany’s authorized office without delay, Kaspersky denied the allegations that there was a link between the Kremlin and the company. “Kaspersky is a private global cybersecurity company, and as a private company, it is not affiliated with the Russian or any other government.” used the phrases. The company also reminded that the data processing infrastructure has been in Switzerland since 2018.