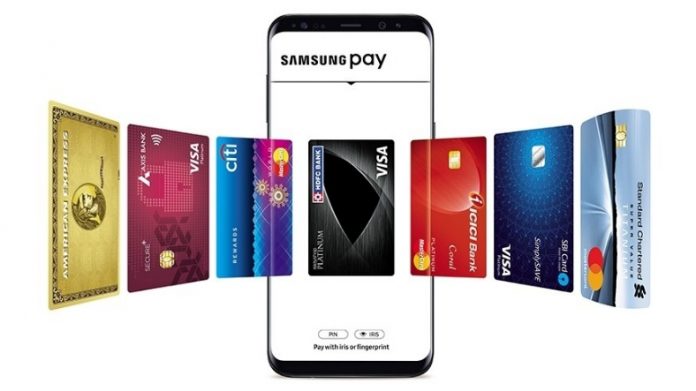 According to the information obtained, models such as the Samsung Galaxy J5 and brand new smartphones such as the Galaxy Z Fold are also banned from entering Russia. So why did such a thing happen? Why did Russia ban the import, sale and storage of Samsung’s smartphones? If you wish, let’s take a closer look at the developments.

The reason why Samsung was banned in Russia is a Swiss-based company called Sqwin SA. The company, which owns a special electronic payment system with a patent from Russia, filed a complaint against Samsung. According to the company’s claim, Samsung was violating the rights of Sqwin SA. In the examinations made by the Moscow Arbitration Court, Samsung’s violation of rights was confirmed. It is not known exactly what Samsung will do against this move.

When we look at the assets of electronic payment systems in Russia, we see that 32 percent of the market share belongs to Google Pay. In Russia, where Apple Pay has a 30 percent dominance, Samsung Pay’s size is 17 percent. Russian experts say that Moscow’s decision may create a domino effect, and Google and Apple’s payment systems may also be the subject of lawsuits.

Is Ethereum (ETH) Taken From These Levels?