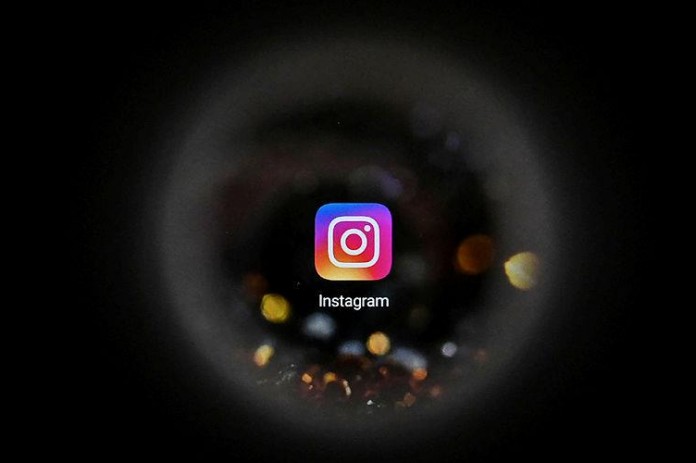 Upon the news that Meta released hate speech such as “Death to the Russian invaders” on the morning of March 11, a response came from Russia. Russia announced that it has taken action to ban Instagram under Meta.

On the morning of March 11, Meta, the umbrella company of Facebook, Instagram and WhatsApp, signed the decision that started a new discussion all over the world. The company has officially announced that it will allow hate speech against Russian soldiers and its leader on Instagram and Facebook platforms. This permission meant that rhetoric such as “Death to the Russian invaders!” would not be interfered with in any way.

Russia has finally broken its silence on this issue, which has lasted for hours. Russian prosecutors have requested that Instagram be blocked after reports that the media is easing its war-related hate speech policies. The Russian Prosecutor General’s Office reported the action to be taken for Meta.

Meta can be recognized as an ‘extremist organisation’

In the statement, it was stated that action was taken to “recognize Meta as an extremist organization and ban its activities on Russian soil” and that the platform was used to incite “mass uprisings accompanied by violence”. According to other reports, some Russian regional managers also removed their Instagram accounts.

The Russian Prosecutor General’s Office, as well as the head of the Duma’s Information Policy Committee, Alexander Khinshtein, reportedly called for Instagram to be banned if Meta’s decision turns out to be correct. Roskomnadzor, Russia’s RTÜK, also issued a statement asking Meta to confirm or reject the news as soon as possible.

Russia’s Federal Information Technologies and Mass Communications Supervision Agency, in a written statement, announced that an access ban was also imposed on Instagram in Russia.

The statement said, “At the request of the Russian Prosecutor General’s Office, access to Instagram has been blocked in Russia.” statement was given.

Blue Origin: Flight That Will Take Jeff Bezos To Space is...