Home Tech Russia Allegedly Broke The Embargo On The Cryptocurrency Market Through The United... 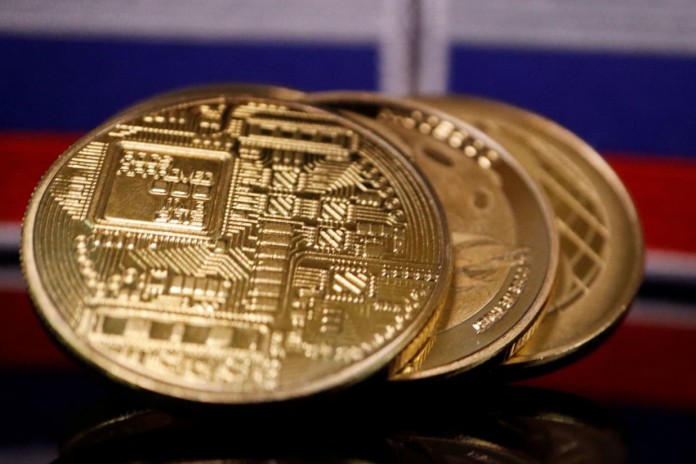 Rumors that Russia has found a new method to circumvent the embargoes fell on the agenda like a bomb. A cryptocurrency firm in the United Arab Emirates has announced that the demands and amounts they receive have increased too much.

It turns out that Russian billionaires want to use firms in the United Arab Emirates to invest in real estate, convert their virtual currencies into stable currencies and store them elsewhere. Statements were received from many companies and their employees on the subject.

A crypto firm from the United Arab Emirates has announced that in the last 10 days, customers who say they are Swiss, they want to liquidate billions of dollars in bitcoin. These requests are worth at least $2 billion each, as customers fear that their Swiss assets will be frozen. The firm explained that they normally encounter such large amounts of requests once a month, but five or six similar requests have been received in the past 2 weeks. Similarly, a request was made to sell 125,000 bitcoins (worth $6 billion) from the company, saying it would be sent to a company in Australia.

The cryptocurrency firm in the UAE announced that the Russians bought a lot of properties in Dubai, bringing everything, including crypto assets, to their country. However, Russian billionaires seem to have found their way out in the UAE after sanctions on the cryptocurrency market. The United Arab Emirates’ (UAE) refusal to take sides in the war between Russia and Ukraine also confirms that the Russians may be willing to hide their money there.

While some Western diplomats have said they are concerned about the growing number of Russians holding their assets in the UAE, they hope this situation will take action after realizing the impact on the UAE’s reputation. Following the events, the United Arab Emirates was ‘greylisted’ by the Financial Action Task Force (FATF), a financial crime and money laundering watchdog. The US Treasury Department called for all companies in the industry to be more careful about the situation.