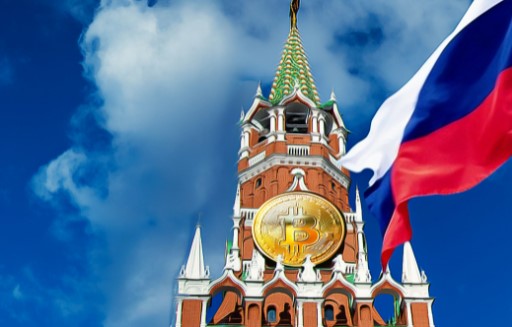 Russia’s Ministry of Finance said on Monday that it will consider cryptocurrency offers from the country’s central bank, as long as it doesn’t contradict its own approach, paving the way for legislation regulating digital assets.

Cryptocurrency Statement from the Ministry of Finance of Russia

A major dispute between the Russian Ministry of Finance and the Bank of Russia over cryptocurrency regulation emerged in Russia on Friday, as both sides submitted legislative proposals to the government that contradicted a demand for a comprehensive ban.

While the Central Bank of Russia proposes to ban cryptocurrencies trading and mining due to the threat to financial stability of digital currencies, the finance ministry stated that it prefers regulations that allow cryptocurrencies as an investment tool and not as a payment tool.

In a statement on Monday, the finance ministry said the draft law aims to create a legal space for digital currencies.

One proposal is a move that could reduce anonymity, one of the main selling points of cryptocurrencies, to include transactions involving buying or selling cryptocurrencies that require customer identification.

On the other hand, other recommendations include foreign cryptocurrency exchanges that must be licensed in Russia, and financial literacy tests that determine how much individuals are allowed to invest.

Citizens who successfully pass the tests will be allowed to invest up to 600,000 rubles ($7,853) in digital currencies each year, the finance ministry said. The unsuccessful ones are planned to have an investment limit of 50,000 rubles per year.

The central bank also opposes cryptocurrency mining, where powerful computers compete with others connected to a global network to solve complex mathematical puzzles.

While the bank warns of inefficient energy consumption and the environmental impact of mining, the finance ministry prefers to allow mining operations on a tax basis.