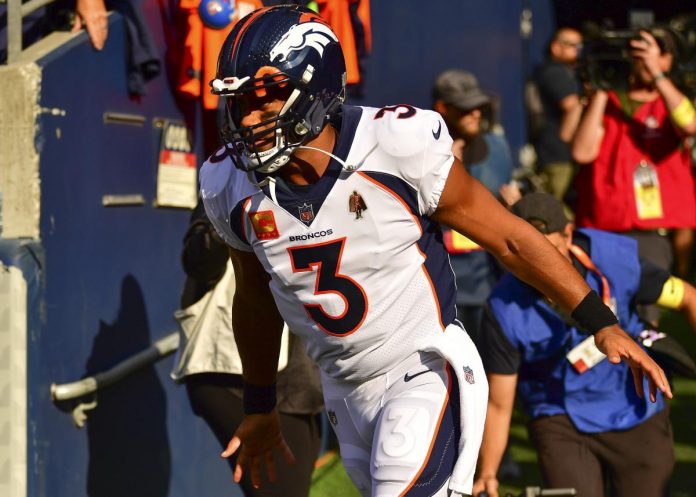 A lot has been said about the Denver Broncos’ decision to score a 64-yard field goal on Monday night.

The Broncos had 4th and 5th from about the 45-yard line, and instead of going for it, they brought out kicker Brandon McManus to attempt the winning kick with seconds left.

This happened before the Broncos decided to cut the time by 20-30 seconds without announcing a timeout.

After McManus missed the shot, quarterback Russell Wilson discussed the decision to score the throw from the game and defended head coach Nathaniel Hackett.

“Well, we have the best shot from a play in the game,” Wilson said. “I believe in Coach Hackett and I believe in what we’re doing. At any time you can try to play in the 4th and 5th places, that’s great too, but I also don’t think it was the wrong decision.”

This decision wouldn’t have been made if the Broncos hadn’t fumbled the 5-yard line twice. It was a one-possession game during both drives and they couldn’t take care of the football.

Let’s see if Hackett takes a different path when this situation inevitably repeats.