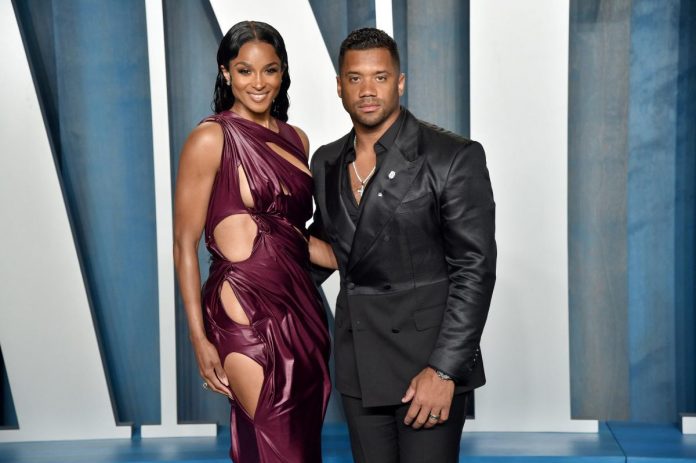 Of course, after the deal, Wilson and his wife Sarah needed to find a new home. According to the Denver Post, Wilson and Ciara bought a property in Cherry Hills Village for $25 million. It is reported that the new house has 12 bathrooms, because, of course, it is.

Photos of the house can be viewed here.

Fans could not help but react to the news on social networks. Most were shocked that the house has only four bedrooms, but 12 bathrooms.

“The ratio of bedrooms to bathrooms is outrageous,” one person said.

Maybe they just don’t want the company to stay overnight.