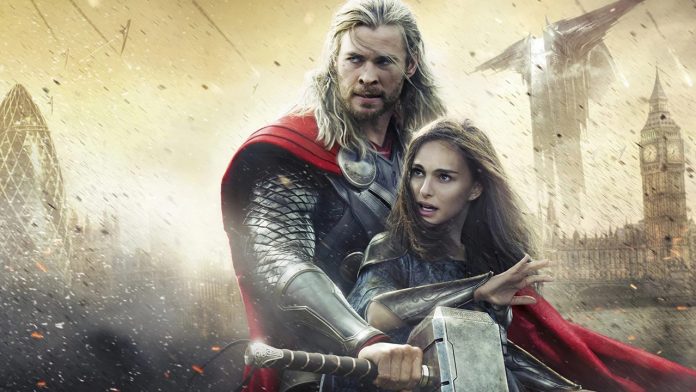 Famous Hollywood star Russell Crowe, who participated in the podcast Joy Breakfast with The Murphys, announced here for the first time that he will portray the role of Zeus in the new Thor movie. In his statement on the subject, Crowe said, “I’m going to get on my bike soon, go to Disney-Fox studios and by 9.15 I’ll be Zeus in the 4th Thor movie. Today is the last day of being Zeus ”. Crowe was rumored to be Zeus for the first time in Deadline in recent months.

From time to time, we saw Thor and Zeus against each other in the comics. It is also very exciting that the gods of Norse and Greek mythology, Thor and Zeus, will face each other for the first time in Marvel cinema.

At this point, Zeus, the king of Olympians, and Thor, the god of lightning, will likely face each other in the new Thor: Love and Thunder movie. Russel Crowe may be the best actor choice chosen for the role of Zeus, as well as quite reminiscent of Zeus in the comic book.

Thor: Love and Thunder, which will feature names such as Natalie Portman, Chris Hemsworth and Christian Bale, will be released on May 6, 2022. We normally thought that Natalie Portman would be in the role of Thor, but possibly because of Chris Hemsworth being in the movie, there might be a surprise in the final scene of the movie. As you know, the Marvel universe has gradually started to focus on female superheroes. There were also changes in this direction in the comics. It shouldn’t surprise any of us to see Portman as Thor at the end of the movie.