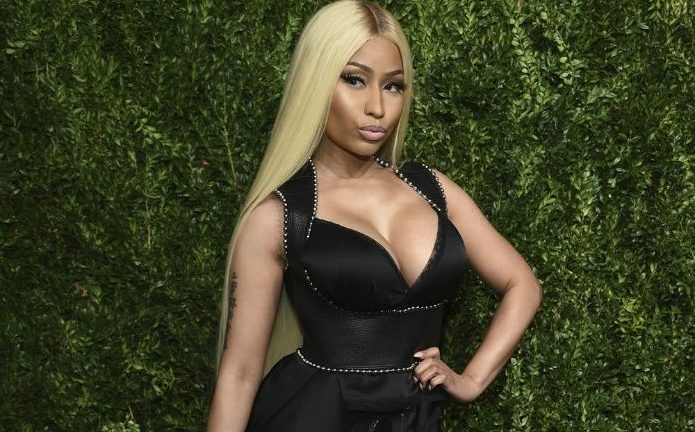 Find out who else could join this season.

Singer Nicki Minaj has been confirmed as one of the guest judges in the new season of ” RuPaul’s Drag Race .”

Season 12 will premiere in the United States on February 28 through VH1 , before its release on Netflix .

Among the invited judges in past seasons, the program has featured Lady Gaga, Lizzo and Adam Lambert.