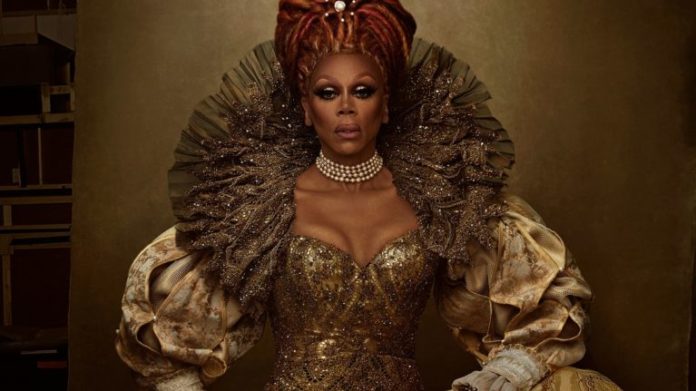 We will be able to see movie, music and television stars compete for a good cause.

After the broadcast of RuPaul’s Drag Race , fans of this show will be able to enjoy a special event for 4 weeks , where they will be able to see a second race, this time with celebrities who, helped by some Drag Queens, will be transformed to hide their identity.

This will take place from April 24, so the audience will see different movie, music and television stars compete to be crowned the winner of this epic race. Best of all, the winner will win a prize money that will be donated to the charity of their choice, so in addition to having fun and giving spectators an extra moment of entertainment, they will be helping a good cause.

The celebrities who will participate in RuPaul’s Secret Celebrity Drag Race will not be revealed until the moment of the show, so each week we can take a series of surprises with the cast that will be constantly changing. Can you imagine who could join?

The first look at this show has been shown through a previous trailer, thrilling RuPaul fans , but it’s also known that some of the queens who will help celebrities make their transformation will be Asia O’Hara, Bob the Drag. Queen, Kim Chi, Monique Heart, Nina West, Trinity the Tuck, Alyssa Edwards, Trixie Mattel, Vanessa Vanjie Mateo and Monét X Change.

Do not miss any detail of this show following its transmission, the show will be available on VH1 channel and also on Netflix. Watch the full RuPaul’s Secret Celebrity Drag Race trailer below: