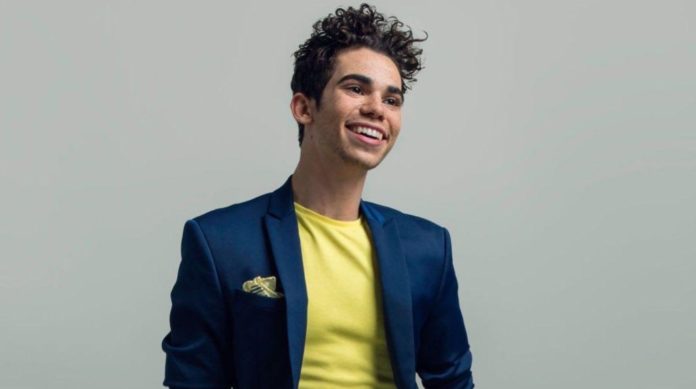 The film already has a release date

One of the last productions in which the actor participated was ‘Runt’, an indie film that, it had been mentioned, continued in post-production. Despite this, the premiere of this film has recently been announced by the end of February , arousing the interest of all fans who miss Cameron and want to see him again on the screen.

According to a recent report, the film will have its premiere within the Mammoth Film Festival on February 29 . Cameron played Cal, a teenager who despite not standing out in his school or social life has a crush with the most popular girl in school. The boyfriend of the girl he likes begins to bully along with his group of friends, leading him to face a series of situations that will transform the boy’s personality. The abuses that Cal suffers throughout history make him a person with a confused moral, full of pain and self-destructive tendencies .

Cameron Boyce shares credits on this film with celebrities such as Bailee Madison, Nicole Elizabeth Berger and Jason Patric. Will you watch this movie?