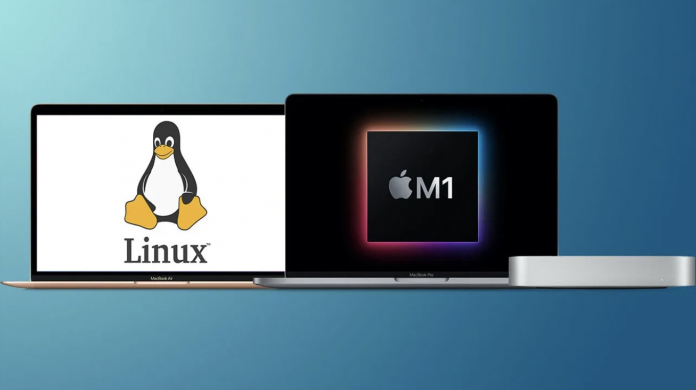 It was possible to run Linux on Apple’s favorite Apple M1 processor. The Ahasi project demonstrates this.

While everyone was talking about how good an ARM-based processor could be, Linux fans were also curious about this processor. We wouldn’t be wrong if we say that one of the most asked questions about the Apple M1, which is the pioneer of ARM-based Macs, is Linux compatibility. A year after its release, Apple M1 and Linux operating system finally took place.

Although the Linux operating system has ARM processor support, there was no support for Apple M1 by Apple. This complicates things so much that developers who manage to run Linux have been thinking about it for months. Those who achieved this feat became community members of the Ahasi Linux distro. Those who spend their spare time to realize this project should be getting the reward of their efforts by looking at the opening screen. 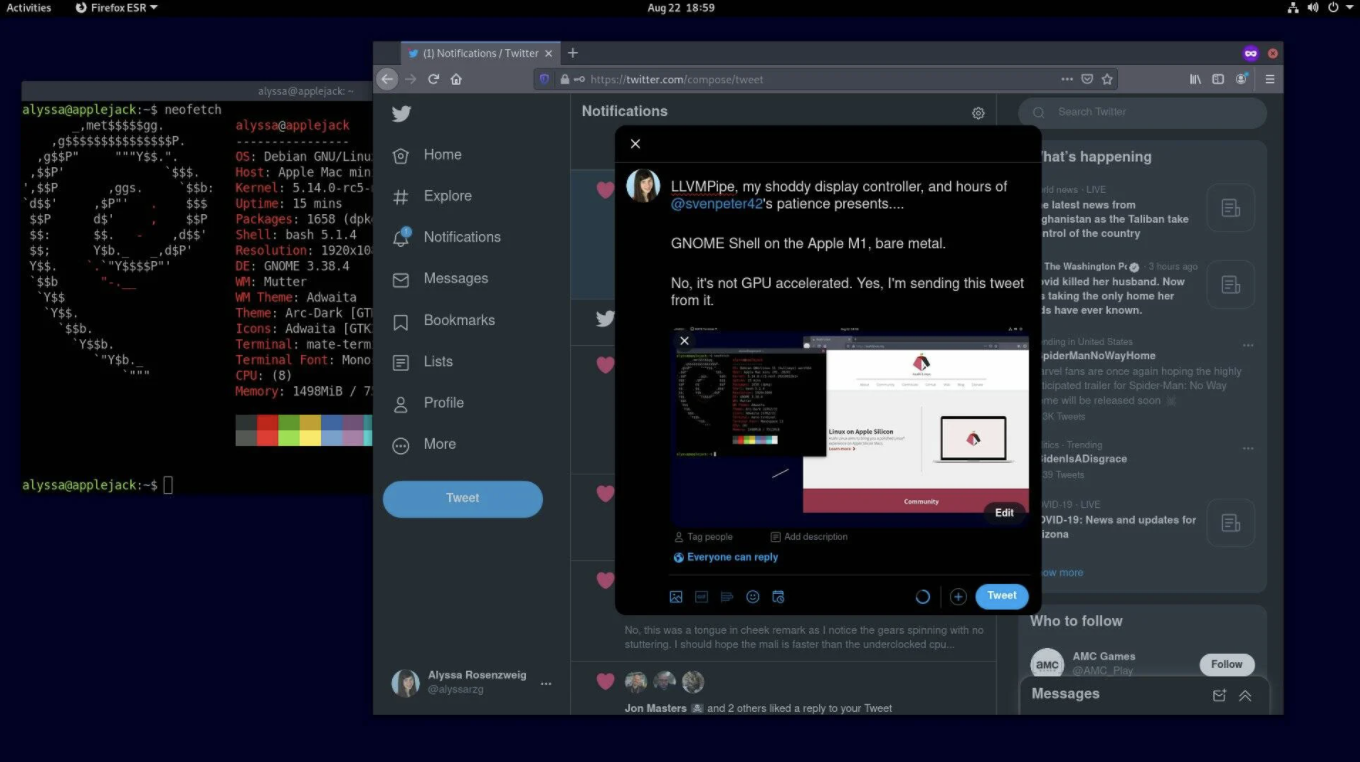 You can install Ahasi Linux on your Asahi Linux device, the prominent feature of which is that it works on Apple Silicon. However, the choice is yours, as this operating system is still very new and, so to speak, barely standing. If you want to experience Linux on your Mac with Apple M1 processor, you have no choice but Ahasi.

How efficient is the Apple M1 on Linux?

Although we are talking about an ARM-based processor, this chip has considerable power. Its performance, especially in rendering, is not bad at all on Linux. According to the developers, there is enough stability to meet your needs.

The developers of the Ahasi project had previously signed projects such as Linux on PS4. Game consoles aside, their project this time could change things in the Linux world.