Home Tech Rune Nerf On The Road That Made Some Champions ‘Unbeatable’ In League... 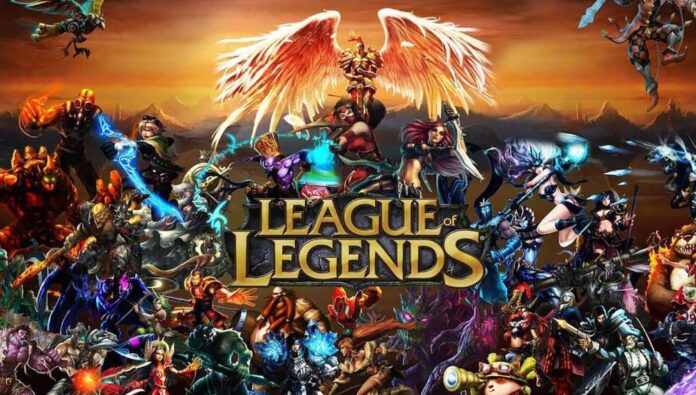 Nerf is coming to Yenilmez, one of the most popular runes preferred by League of Legends players. Changes will be made in the damage and maximum load of the rune, which ensures a long stay in the corridor.

Yenilmez, one of the key runes that provided additional power to League of Legends champions, was added to the game two seasons ago with the patch 8.6. Yenilmez, the most powerful rune on the hit path, quickly became popular among players.

Riot Scruffy, game designer of League of Legends, announced that nerf will come to the Invincible rune. With the changes made, the additional damage brought by the rune will be reduced, but the number of loads that must be accumulated to increase the damage will increase. So players will have to attack their opponent more to take advantage of the buffs.

Invincible provides healing and temporarily dealing additional damage based on the load gained by damaging the enemy champion with normal attacks or spells. Each normal melee attack and skill deal two charges, while a ranged attack only deals one charge. Riot Scruffy explained that they plan to increase the maximum number of loads from 10 to 12 by reducing the variable force per load from 2-5 to 1.7-4.2.

The change to the invincible rune will not significantly affect champions who use close attacks such as Renekton, Irelia or Garen, who can last a long time in the aisle. However, it can be said that the change targeted shooters like Draven. Going to Kanasusamış as a first item with a Draven using an invincible key runner allowed to dominate the corridor for a long time.

Increasing the number of loads can also be a disadvantage, especially for champions like Illaoi early in the game. Illaoi was already having trouble accumulating the Invincible load due to low attack speed and long ability cooldown. Players can change the rune to get more out of these champions.