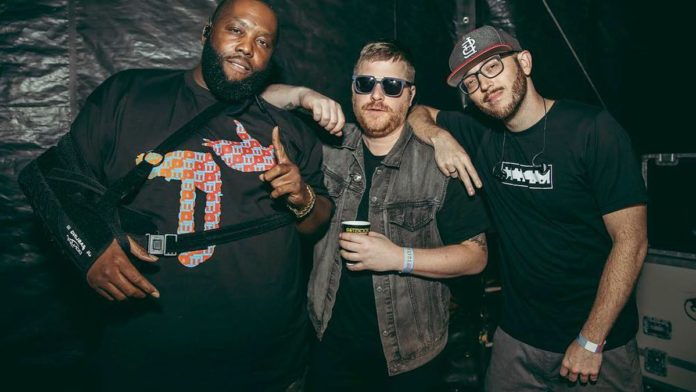 The band Run The Jewels has shared their second song in just a few days, “Ooh La La”.

Killer Mike and El-P also recently released the single “The Yankee and the Brave” which was shared through their official Instagram account over the weekend.

The two songs are included in “RTJ4”, a project recorded in the legendary Los Angeles studio, Shangri-La, as well as in Electric Lady in New York.

El-P recently revealed in a tweet that “RTJ4” will be available for download “for anyone who feels they have no budget for music right now.”

Last month the rapper also revealed that “RTJ4” was completely finished. The release date is yet to be determined, however, earlier this year El-P told fans that it would be released before the now canceled Coachella on April 10.