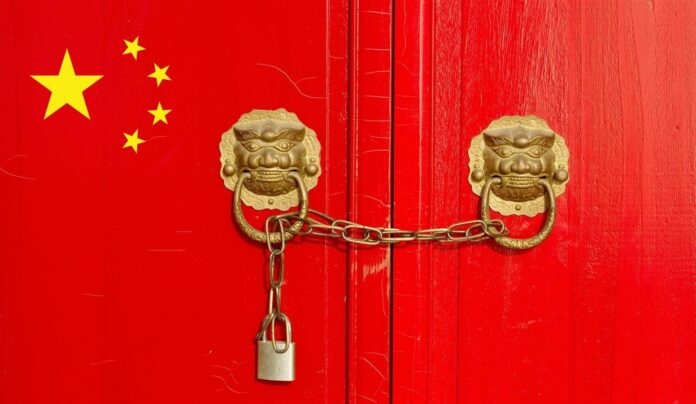 China was once the first place that comes to mind when it comes to Bitcoin innovation and investment, but the country has shifted gears over the past few years.

As such, rumors began to spread on Friday that the country banned crypto mining, and some believed these rumors.

This rumor has been repeated two or three more times in China over the past year.

No, China Does Not Ban Bitcoin Mining
On Friday morning, the screenshot that appeared below an announcement by the Chinese government began to spread on the Internet. Asia-based blockchain and fintech news center PANews wrote about the image:

“An alert is sent to Bitcoin and crypto mining businesses telling them to finish their activities on a regular basis.”

Others accepted it as the beginning of a systematic breakdown in China’s local crypto mining industry. However, according to the information, these fears are said to be exaggerated.

Molly, one of the former marketing managers of Bitcoin Magazine’s China office, told her followers not to “go crazy” because “The Chinese Government does not send conflicting messages”.

“China does not prohibit cryptocurrency mining, messages as usual often clash, especially at the local or regional level. In fact, it is meant to say “do not use mining to collect money illegally.”

Crypto Mining is a China-Based Industry
While the idea that this was only introduced to scare the masses became stronger, Bitcoin mining was centralized in China.

Chinese crypto miners control two-thirds of the network’s hash rate. According to research that supports this statistic by CoinShares, it is stated that China sees such power in crypto mining due to its proximity to hardware manufacturers and low electricity cost.

Still, Bitcoin’s reliance on China-based miners is not considered a good thing.

Last year, cryptocurrency commentator Eric Savics shared a series of tweets saying, “We have to get Bitcoin mining out of China.”

“You are only naive if you believe that the Chinese Communist Party has ignored Bitcoin,” implying that the government can take advantage of China’s crypto infrastructure and macroeconomic benefits.