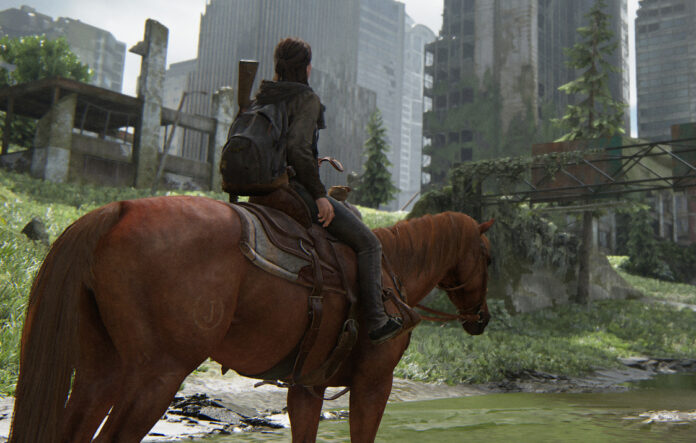 The rumor that new versions of Red Dead Redemption may come from an anonymous source in early June has strengthened. The claims that a remastered version of the game may come after Sony’s PS5 launch has become a little more obvious.

Recently, the issue of a remake or remaster study for Red Dead Redemption was on the agenda and this information was conveyed by various anonymous sources. Although there was nothing in terms of evidence, this news managed to make fans of the game curious. The possibility of the renewed version of the game, which has become a classic, has remained in one corner of everyone’s head, but it was shelved because there was no information confirming the rumors.

According to the new post on Reddit, little evidence was found that this forgotten information might be correct. Rumors are based on the game’s publisher firm Rockstar Games’ presence in the PS5 event and the Amazon listing. The renewed game of Rockstar Games was previously discussed that it will be announced this year and will be released in the second quarter of 2020, but there was no statement from the company that confirmed this situation.

It can come with new enhancements and new missions:

The knowledge that the game will be rebuilt with various improvements and the news that it will come with brand new missions for the players have been discussed for a long time. New missions for the Arthur Morgan character; In addition to innovations such as the comeback of characters like John Marston and Rob Wiethoff, the game is said to be released for PC, PS5 and Xbox Series X.

The eyes turned to the company, announcing that an expanded version of GTA V, another game it developed, will be coming for PS5, also awaited a few new news for Red Dead. Even though there is no explanation on the subject yet, the work that Rockstar Games was working on was predicted to be the redevelopment of their games for new consoles. Expectation from the company; to say something about Red Dead in another PS5 event, upcoming Xbox launch or Summer Game Fest.

It is known that everything counted is only anticipation for now, but players still want the leaks that come to be not empty and the company to come up with good news about the game. We will see together how much space will Red Dead Redemption take in new events that will take place in the coming days.