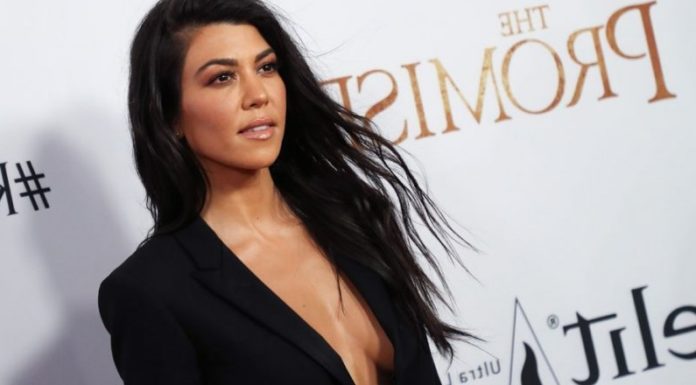 The socialite talks about her state of health.

After leaving “Keeping Up With The Kardashians”, it seems that Kourtney has plans to go on with her life in private.

The socialite has been sharing some photos from her daily life, some of them from her campaign with Poosh, her own virtual store; However, it seems that Kourtney wants something more in her life: a new baby. We tell you what we know.

Through her Instagram account , the socialite published a photo where she modeled with a kind of dressing gown, exposing part of her belly, which sparked rumors of a pregnancy.

The image was filled with several comments, all the same: “she is pregnant”. It is not the first time that Kourtney has been involved in this type of speculation, previously several fans have asked her the same thing, but she has denied wishing to have another child, but this time, her response raised everyone’s doubts.

A fan commented: “You are pregnant” with an emoji of a woman in a state, the socialite replied directly: “Put that blessing here …”. Apparently, her photo may have fooled everyone, but she does not rule out the desire to become a mom again.

Recall that she also underwent a treatment to freeze her eggs, because at KUWTK she assured that she did not want to miss the opportunity to be a mother again, so she does not want to risk that in 10 years she cannot do it. 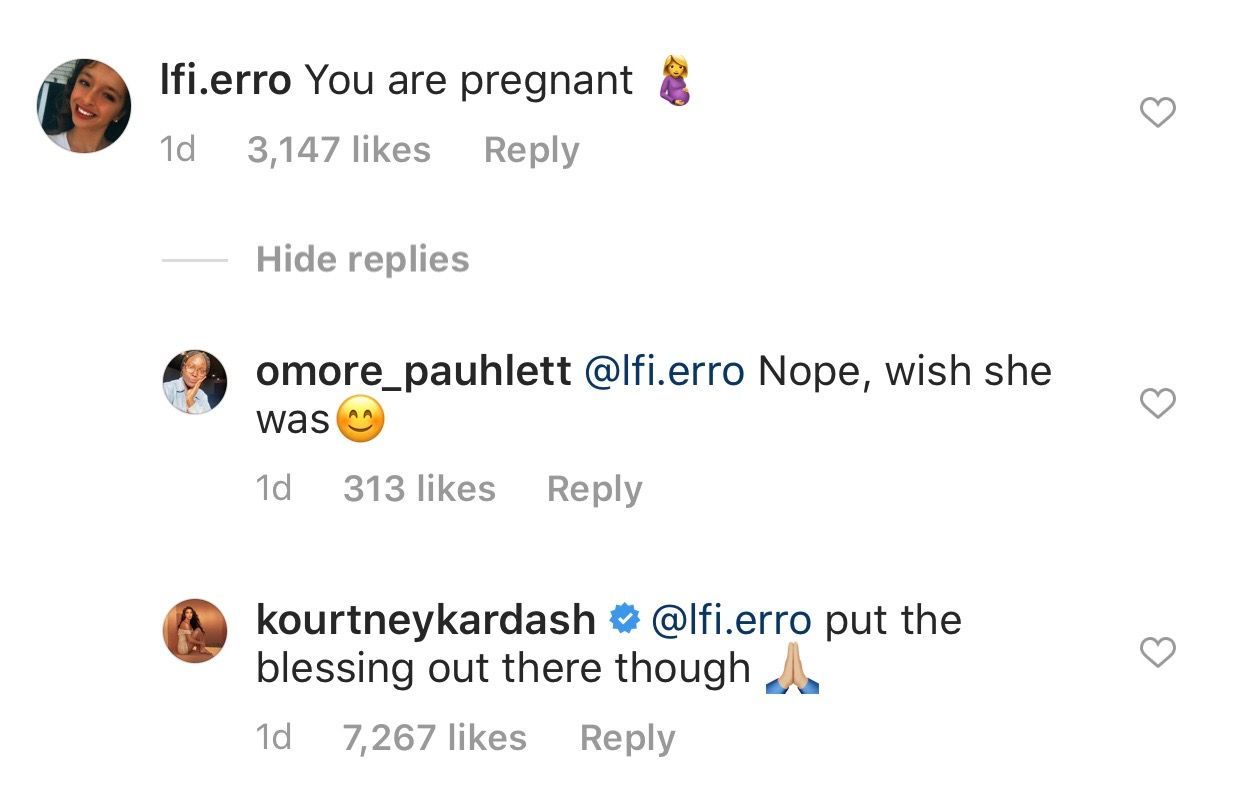 People in China Greet Their Feet for Fear of the Corona...

Karol G teaches them and they are beautiful, the video leaves...