Home Entertainment Rumors emerge of the return of BioShock with everything and a premiere... 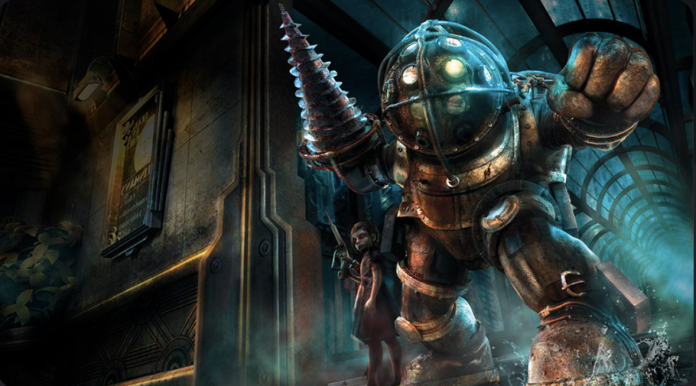 Eight years since we traveled to Columbia
Eight years have passed since the last installment of the BioShock saga. The last video game in the franchise was Infinite, which left a very good taste in our mouths despite the fact that some changes did not appeal to older fans. After his last DLC, Burial at Sea in 2014, Ken Levine’s creation has been on hiatus.

Although Ken Levine, the creator of it, said that Infinite would be the last title developed by him and Irrational Games, rumors of a sequel remained strong. In fact, in December 2019 the company 2K, current owners of BioShock, announced that they were working on a sequel, but did not give more details. Thanks to a recent leak, their existence and possible arrival date seem to be confirmed.

BioShock could return next year

In recent days, Nvidia GeForce Now suffered a leak. This after Medium user Ighor July discovered a way to view all titles using Nvidia through its cache. So it was that he found a list with more than 18,000 titles among which Gears of War 6 and a new BioShock stood out.

Although in several of the cases only the names of these titles were obtained, BioShock came with an indication that we will be able to see a new title next year. Next to his name comes the number ‘2022’, so it seems that the saga could return after 9 years of absence.

It should be noted that this information does not come from an official source or from any company directly related to the development of BioShock. Additionally, the WCCFTech site contacted Nvidia to learn more about the leak.

When questioned, Nvidia responded: ‘We are aware of the unauthorized publication of a list of games, with titles already released and some speculative, used only for testing and internal tracking. The fact that a title is on the list does not imply confirmation or announcement of any game. ‘ Do you think BioShock is one of the ‘speculative’? We may have to wait a bit to find out.