EXO’s Lay label gave their official statement regarding rumors that the idol had impregnated his own fan.

As fans know, previously there were rumors that a popular celebrity who had three letters in his name impregnated his own fan.

However, responding to these rumors, Lay’s label in China immediately gave their official statement and denied the rumors circulating.

The label stated that Lay had been the victim of false rumors and defamation. The label is currently investigating the spread of the rumor and there are two people who are suspected of spreading the rumor in the first place.

Lay’s label also claimed to have submitted the case to a lawyer and strict legal action would be taken against the perpetrators of Lay’s false rumors. 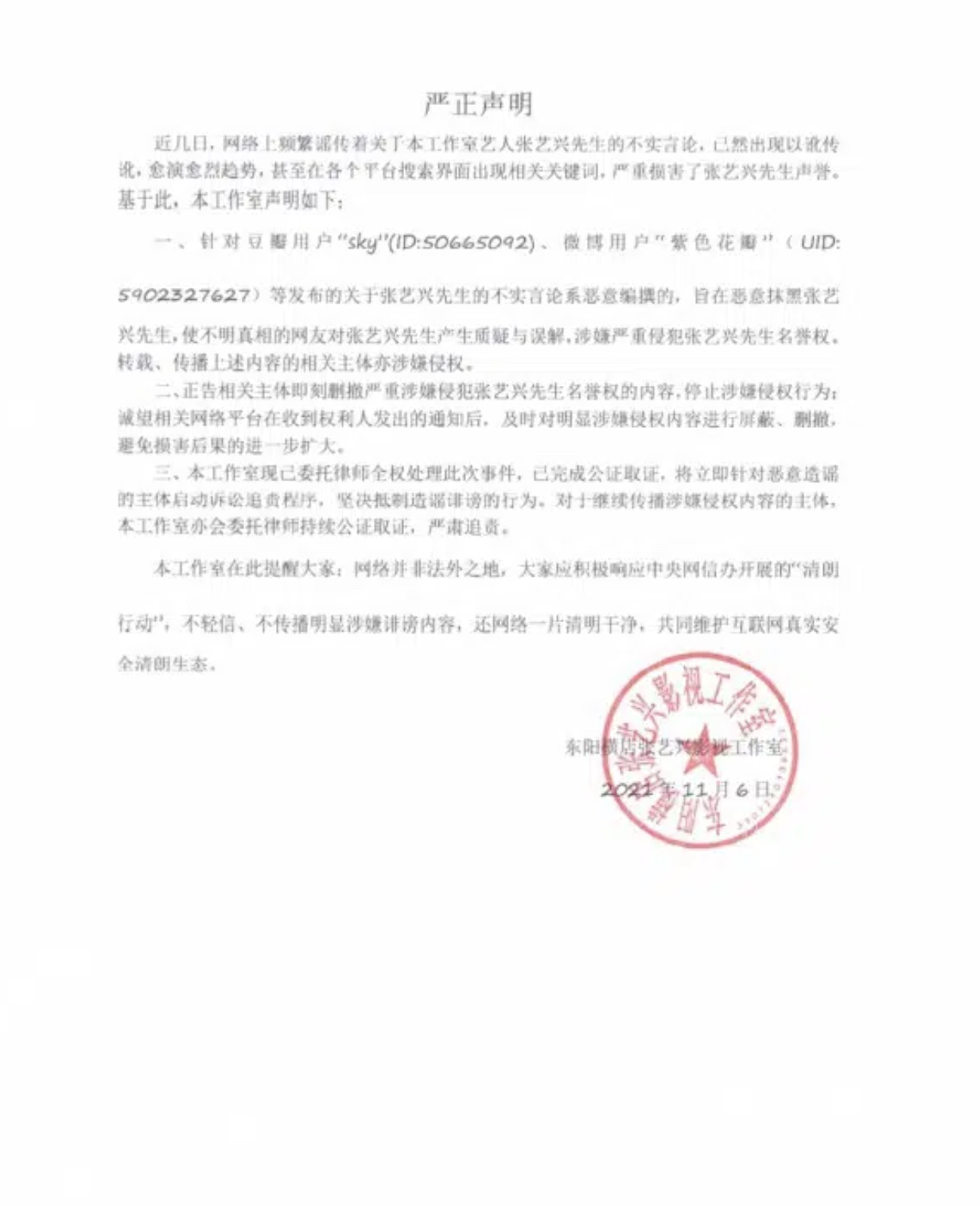 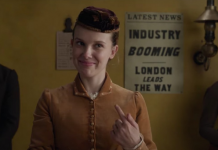 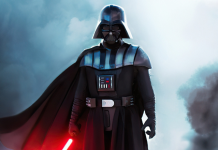 Darth Vader’s voice is leaving Star Wars after 45 years (so how will Darth Vader speak next?) 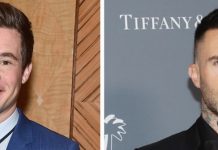 The secret you didn’t know about Jungkook will surprise you