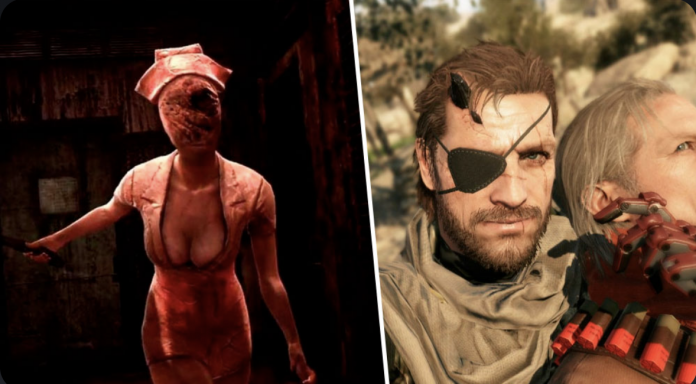 Microsoft’s plans go ahead
Phil Spencer mentioned that Microsoft continues with the idea of ​​acquiring more studios for the growth of Xbox Game Studios. Everything indicates that this exercise has not stopped in the section of exclusives, since they have just made an important game.

However, this information should be treated as a rumor and nothing more because the source does not present evidence or names. What is a reality is that the person who revealed the information has a certainly accurate record when it comes to revealing leaks about important video games.

The person in question is Millie A (@millieamand) and on her Twitter account she states that some people mentioned to her that Xbox secured some kind of exclusive with an important Third Party game (a title developed by a company other than Nintendo, Microsoft or Sony Interactive Entertainment) that will not only be released for Game Pass. 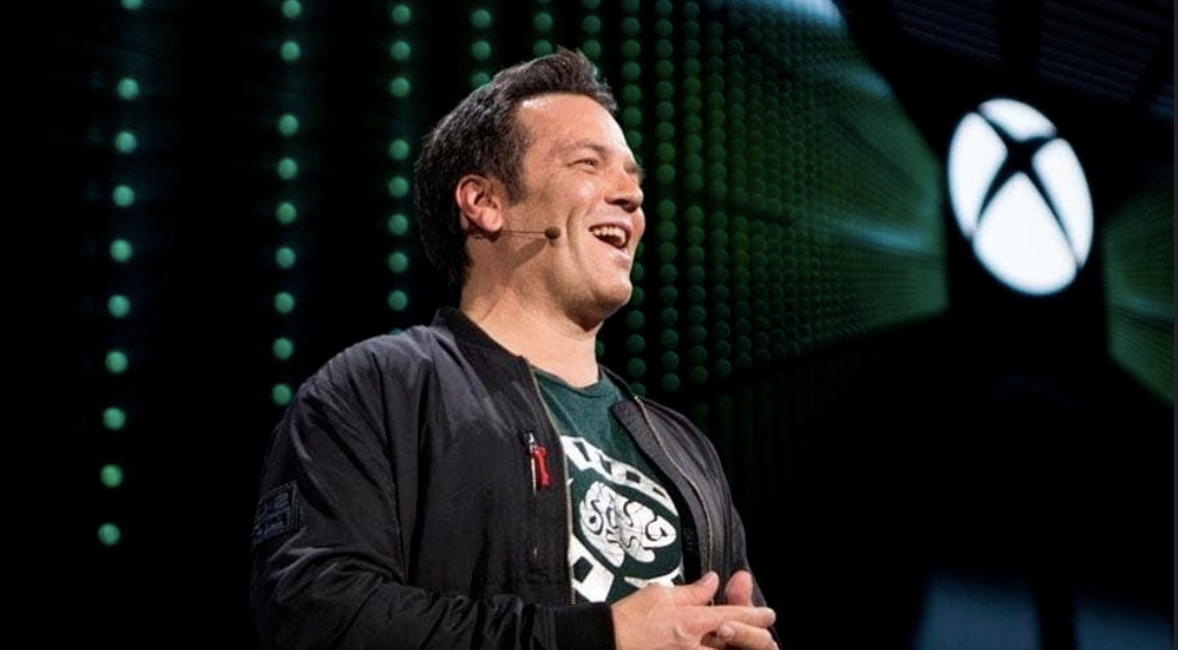 The terms ‘delighted’ and ‘ecstatic’ are used to describe the companies involved. Yes, there is no doubt that the information is concise, but we should not be surprised by some kind of announcement in the not too distant future, because that is how Xbox moves at the moment.

Will it be a full or temporary Xbox exclusive?

One point that we must not lose sight of is that this exclusive could be temporary or total. This means that perhaps the game in question would have a Final Fantasy VII Remake treatment with PlayStation where a year later it could be released on any other platform.

Now, if it were a total exclusive, it means that it would be a game only for Xbox platforms, perhaps even ruling out the PC itself. Also, it is difficult to reach a conclusion when there are not many details at hand.

Could it be a Sega game? Konami? Some Capcom title? There are several options that it is impossible at the moment to say what this assumption is about for Xbox. Finally, it is a rumor and we cannot draw any conclusions, so, as they say in the United States, let’s take it with a grain of salt.

Watch Dogs Legion is free between 25 and 29 March