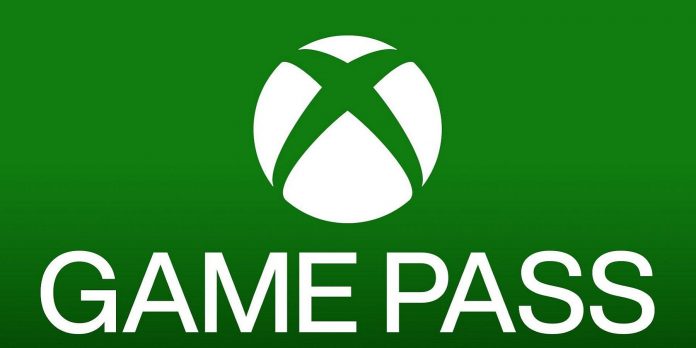 Despite the fact that in recent years the Madden NFL series has been criticized even by the most persistent fans, there is no denying that this is a powerful franchise for the industry. Madden NFL games consistently rank among the best-selling games every year, and this is most likely true for the upcoming Madden NFL 23. But according to new rumors, some players will be able to see everything that Madden NFL 23 has to offer. in fact, without having to pay full price for it.

As Danny Pena noted on Twitter, an online ad apparently confirmed that Madden NFL 23 will be available with an Xbox Game Pass. The ad is for pre-orders of Madden NFL 23, promoting the All Madden Edition, but it includes a note that the game is included in the Xbox Game Pass.

Of course, it’s possible that the ad is inaccurate, but if it’s not, Madden NFL 23 should be a big catch for the Xbox Game Pass. It should be noted that the announcement only mentions Xbox Game Pass, not Xbox Game Pass Ultimate, which is a more expensive version of the service and one that fans usually have to subscribe to in order to access games published by EA.

Perhaps the ad is referring to the fact that Madden NFL 23 will appear in Xbox Game Pass Ultimate at some point after launch. The Xbox Game Pass Ultimate subscription gives fans access to all the games available through EA Play, and a few months after launch, this inevitably includes EA’s annual sports games. However, one would think that the language in the ad would be different if that were the case.

Ultimately, Xbox Game Pass subscribers will just have to wait for additional official information to find out one way or another whether Madden NFL 23 will become the Xbox Game Pass game of the first day in August 2022 or not. The official source did not say anything about this, but fortunately, fans may not have to wait until August to find out about it. The Xbox & Bethesda Games Showcase is currently scheduled for June 12, and if Xbox has secured Madden NFL 23 for the Game Pass, one has to imagine that it will be a loud enough announcement for Sunday’s demo.

Although it is unclear at the time of writing whether Madden NFL 23 will actually appear in the Xbox Game Pass, subscribers will still have something to look at. Xbox Game Pass has just added four new games, and there will be even more new games coming to the service later this month.