Home Entertainment Rumor: The Sims 5 may be announced next month 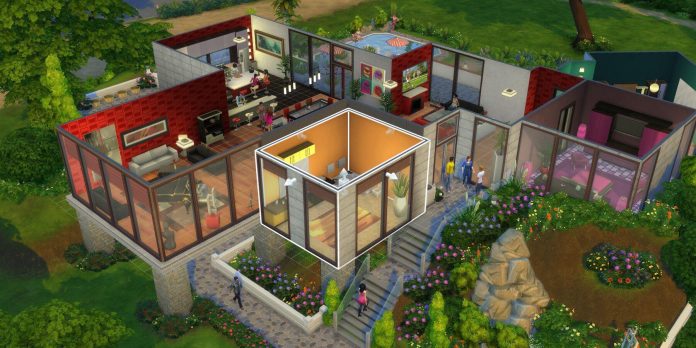 One of the most popular PC gaming franchises of all time, The Sims, may announce a new main game in the series before the end of October, according to industry insider and leader Jeff Grubb. With The Sims 4 gaining momentum in 2022, Electronic Arts will almost certainly be looking for ways to move the franchise forward, and several other key developments also suggest the same.

Namely, The Sims last received a new main game in 2014, and although The Sims 4 has been receiving expansion packs since then, it is quite outdated after so many years after its creation. With this in mind, in the latest Game Mess Mornings thread, Grubb suggested that EA may be preparing to finally announce The Sims 5, and the announcement may take place in October this year.

In itself, Grubb’s understanding is not necessarily groundbreaking, but there has been a lot of buzz around The Sims lately, potentially confirming his claims. Firstly, it has already been announced that The Sims 4 will be free, although it will only be a base game without any DLC. Secondly, Electronic Arts and Maxis have already announced that a big Sims live broadcast will take place on October 18, which makes it a potential platform for rumors about The Sims 5 disclosure. With an important announcement approaching, the previous game of the franchise will become free. -to-play, and sources claiming that the next entry is in the queue for consideration, it is quite possible that something big is going on.

While potentially unrelated, there is also the fact that Maxis hires a multiplayer game designer to work on one of its projects. The developer is probably working on several games at the same time, as is usually the case in the industry, but this list may well be related to the alleged Sims 5, although it is simply impossible to say yet.

Naturally, all of the above should be kept in mind with a pinch of salt in your hand. Although the new Sims game is long overdue, it’s no secret that The Sims 4 and its many DLCs have been surprisingly successful in the long run. Grubb’s statements are hardly set in stone, and the October stream may eventually become a DLC announcement or just have something to do with the newfangled status of The Sims 4 free game.

Anyway, The Sims 5 will be released sooner or later, and fans already have a lot of game suggestions and wish lists that Maxis might want to take into account. There are many features that could improve The Sims 5, but only EA and Maxis will be able to decide whether the next installment of this multi-year franchise will bring meaningful changes or perhaps just more of the same.

The Sims 4 is already available for PC, PS4, PS5, Xbox One and Xbox Series X/S.

Aquaman And The Lost Kingdom Halts Filming Due To Jason Momoa’s...