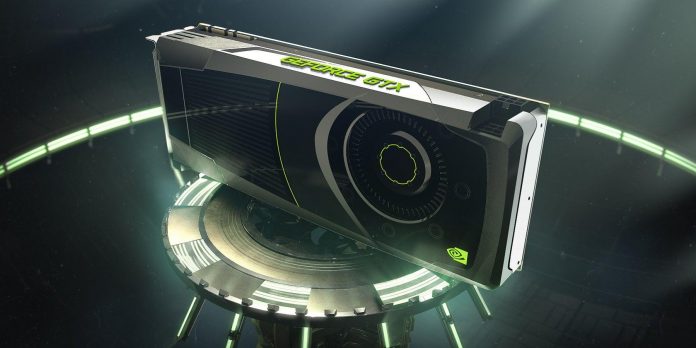 Over the past year and a half, it has been a difficult time for everyone who was looking for a new Nvidia or AMD graphics card. Fortunately, it looks like the market is recovering now, which is a good time considering that the next generation of GPUs is only a few months away. Ada Lovelace first may be released this September, and the cards of the second RDNA 3, aimed for release in October, now seem to be the final moments of this era. However, this will not happen before the green team releases another product.

According to several reports from Videocardz, it looks like Nvidia is ready to release the GTX 1630, and it is rumored to be released tomorrow, June 28. the upcoming release of a budget graphics card. This GPU will represent the lower end of the hardware range and, as the GTX prefix implies, is actually based on the Turing architecture, which was originally released back in 2018.

RELATED: Nvidia RTX 40-Series May Have Been Delayed

This latest news came after the release of the card was postponed. Not so long ago, it was announced that Nvidia had postponed the release of the GTX 1630, but at the time it was unclear when it would be released. In terms of hardware specifications, the 1630 will have 4 GB of GDDR6 RAM, but will use a 64-bit memory bus rather than the 128-bit GTX 1650 and 1050 Ti card bus of the same generation. However, it will have a higher clock speed than the other two models and will have a TDP of 75 watts. In general, it will be a more suitable card for those who are looking for something much cheaper, but with lower characteristics.

Since Intel has just released its Arc GPUs for desktop PCs, but so far only in China, the race for all three tech giants continues to become the number one in the industry. Unfortunately, the blue team seems to have struggled to make any significant progress and may be left behind when a new generation arrives later this year.

Of course, Nvidia will still have an old rival to fight. Given that AMD is supposedly working on a very powerful RDNA 3, the green team will definitely have to work hard on it. Having said that, it’s still early days, but it looks like both companies have nothing to fear from newcomers. At least not yet.

Regé-Jean Page talks about losing paper because he is black