Home Entertainment Rumor: Square Enix and another “big company” are participating in the Final... 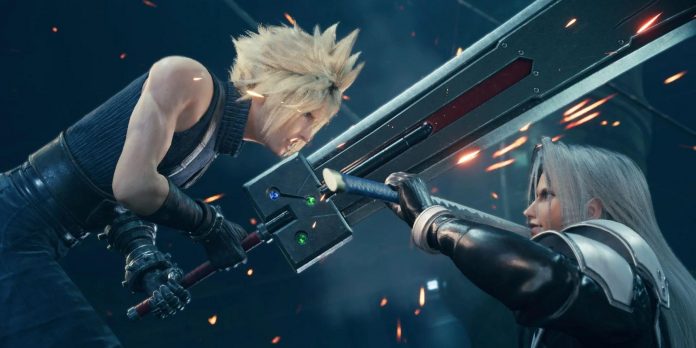 Reporter Pierre Coppi from the independent gaming site PowerWave83 shared an interesting statement on his Twitter account after the announcement of the broadcast of Final Fantasy 7 25th Anniversary from Square Enix. They told their subscribers that “something strange is definitely being prepared,” because they received information about this event not only from Square Enix, but also from another large company. It is implied that there will be an important announcement, which few people expected.

Due to recent rumors about a possible acquisition of Square Enix, some may predict that Sony or another major company such as Microsoft may be involved. Although everything is possible, Coppi clarifies a couple more details. He bluntly says that the company is neither Sony nor Microsoft, so the rumors are not about PlayStation and Xbox. Other companies that Koppi mentions as not the ones he is talking about include Koei Tecmo and Arc System Works.

Other, more sensible ideas as to who might partner with Square Enix include Epic Games. Epic may be working on a Final Fantasy 7 crossover with Fortnite, which is a much more realistic (and inevitable) partnership opportunity. A licensing partnership like this would help flesh out an event like the 25th anniversary celebration of Final Fantasy 7 without any major announcements.

There are many other gaming companies that Coppi talks about, to the point that it seems useless to speculate. But one interesting theory is that this is not a gaming company at all. It could be a company like Netflix, which could mean announcing an anime or a live show.

Cowboy Bebop: First Images of The Series in Real Action and...