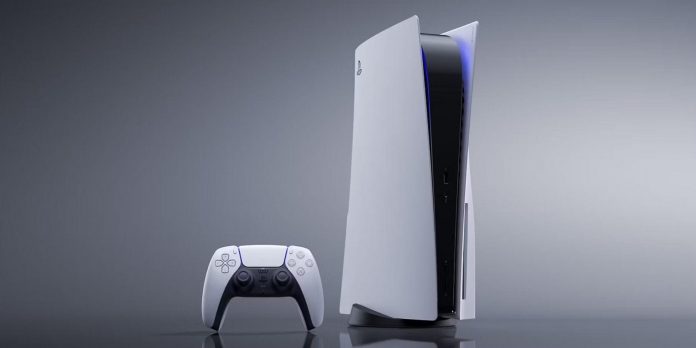 According to authoritative informant Tom Henderson, Sony may be preparing a new PS5 console for release around September 2024. Fans can expect this new PS5 console to be about the same as other models on the market. the disk drive will be its distinguishing feature. It is reported that this proposed PS5 digital console will be sold both separately and bundled with a disk drive. It is expected that the drive itself will be sold separately, so those who have existing PS5 Digital Edition consoles will also be able to use it. The report claims that the existing PS5 consoles will be completely replaced by this new model, so we may get to the point where the PS5 Digital Edition consoles will actually become the only choice available to consumers.

It is believed that aesthetically, this new PS5 console will be similar to those currently available, but it is expected to be “thinner and lighter”. Abandoning a console with a built-in disk drive will undoubtedly be an extremely controversial decision on Sony’s part, although a removable disk drive should ease the concerns of those who still prefer physical media.

In the end, it is likely that video games will completely move away from physical media. Sony and Microsoft have released game consoles for digital devices only, with Microsoft’s Xbox Series S fulfilling this role, and Sony’s existing PS5 Digital Edition console doing the same. Video game sales are becoming increasingly digital, and at some point one would think that video game sales would be 100% digital.

However, at the moment, many consumers prefer physical media, so a removable disk drive will satisfy their needs. The drive can also be useful for those who have a PS5 Digital Edition console, but have a library of physical games for PS4 that they can’t use on their system, but will now be able to if they buy a drive.

Fans should take this information about the new PS5 console model and its removable drive with a high degree of skepticism until it is officially announced by Sony.

Star Wars: Andor Reveals The Return of a Rogue One Character