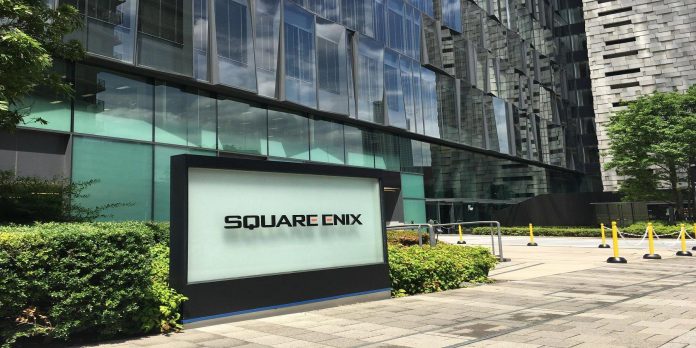 Over the past few years, Microsoft and Sony have taken serious steps to expand their respective lists of in-house developers, and Microsoft has made a splash by acquiring Bethesda and Activision Blizzard. Sony wasn’t so aggressive, given the list of studios already under its cover, such as Sucker Punch and Insomniac, but didn’t hesitate to add to it, as Bungie’s recent purchase shows. Sony may not finish, as the founder of Eidos Montreal indicates that Sony may pay attention to Square Enix or at least one of its central studios in Japan.

The founder of Eidos Montreal, Stefan D’Astous, raised this possibility in an interview with GamesIndustry.biz, where he talked about the possibility of buying Sony, as well as the general condition of Square Enix and the recent sale of Eidos Montreal. He said that the sale of Eidos Montreal, Square Enix Montreal and Crystal Dynamics to the Swedish company Embracer Group was partly due to growing pressure from Japan on foreign developers to achieve better commercial results. He described the situation as “a train that slows down” and needs new “injections of money.”

As for Sony, D’astoux said that he is aware of rumors that it is interested in attracting Square Enix after Square sold three of its largest Western developers to Embracer Group. However, D’astoux says the caveat is that Sony’s interest may only be in acquiring the Square Enix Tokyo studio, not a larger company. “I have heard rumors that Sony has stated that it is really interested in Square Enix Tokyo, but not in everything else,” D’Astous told GamesIndustry. “So I think [Square Enix CEO Yosuke] Matsuda-san called it a garage sale.”

When players take a look at the list of games that the Square Enix Tokyo team has been working on, it becomes clear why Sony is so interested in trying to acquire this studio. The most notable achievements of the team include several games in the Kingdom Hearts series, namely the three main games of the series. However, it is unknown whether the team is working on the recently announced Kingdom Hearts 4.

Nevertheless, the pedigree of the team fits perfectly into the list of Sony studios, which is considered among critics and players one of the best single-player games in recent times. However, one point working against the team from Tokyo is that they shared the development load with several teams, rather than leading the development of a major game on their own. Then the question arises: in the event of an acquisition, will the Tokyo team be expanded to lead the development of a major game, or will it continue to be the support team for games such as God of War: Ragnarok or Marvel’s Spider-Man 2?

The director of Disney+ “Hulk Woman” breaks the silence of “Daredevil”...

F1 22: The best car setup for racing in Japan (Suzuka)