Home Entertainment Rumor: Quantic Dream could be working on a Star Wars game 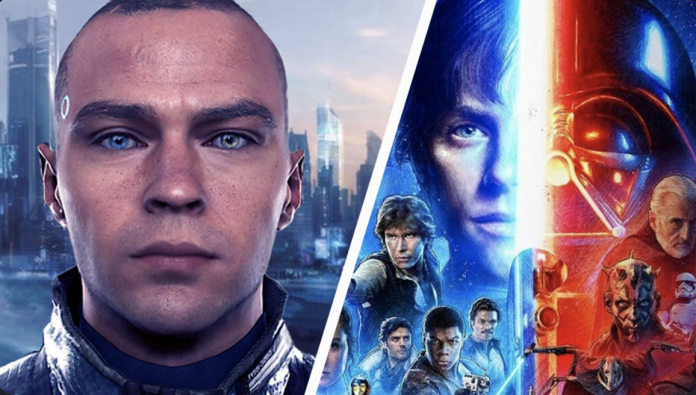 Games where your decisions matter
Quantic Dream is the studio behind video games like Heavy Rain and Detroit: Become Human. Here the decisions of the players have a great weight on the way in which the story will unfold, so they have a lot of different paths that invite us to enjoy them again and again. 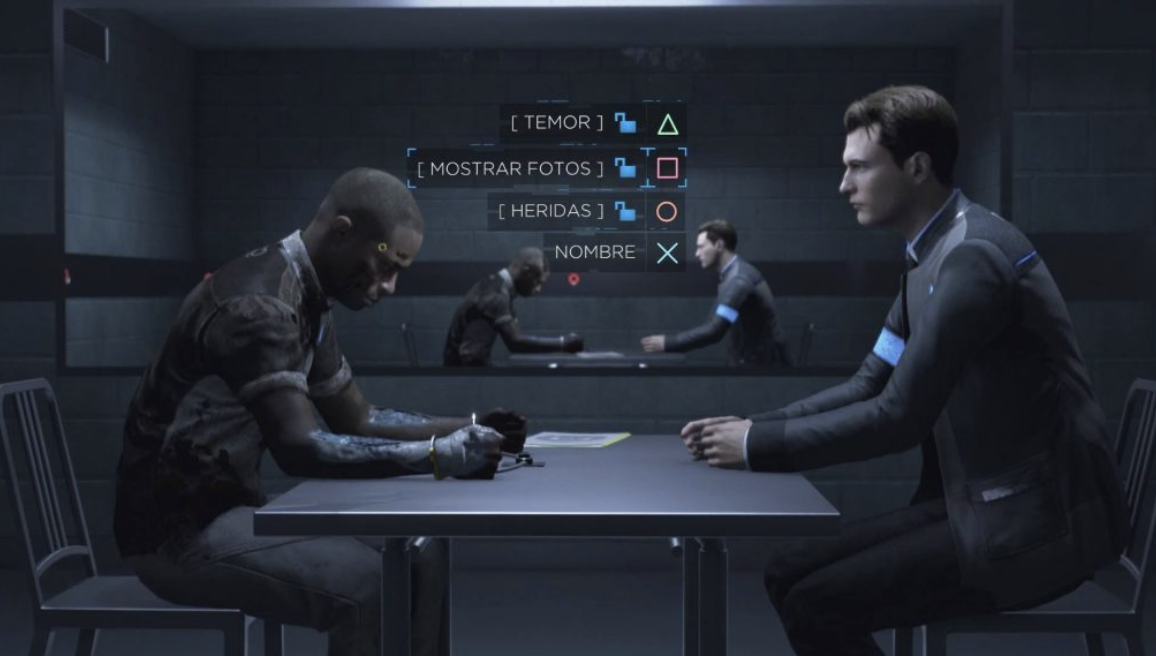 While Quantic Dream has generally made its own stories, it looks like that could change in the near future. Lately, rumors have been circulating that the developer is working on a new title located within the Star Wars universe. Will we have the fate of the galaxy in our hands?

Quantic Dream in a galaxy far far away

Speculation about a union between Quantic Dream and the Star Wars universe began thanks to the well-known leaker, Tom Henderson. Henderson recently shared an image of one of the Detroit: Become Human characters with a lightsaber. The photo caused his followers to begin to create theories about the possible collaboration.

Now, Henderson has confirmed that he has information that Quantic Dream is making a Star Wars title. According to his source, who remains anonymous, the studio has been working on this new title for 18 months. However, nothing more is known about it yet. 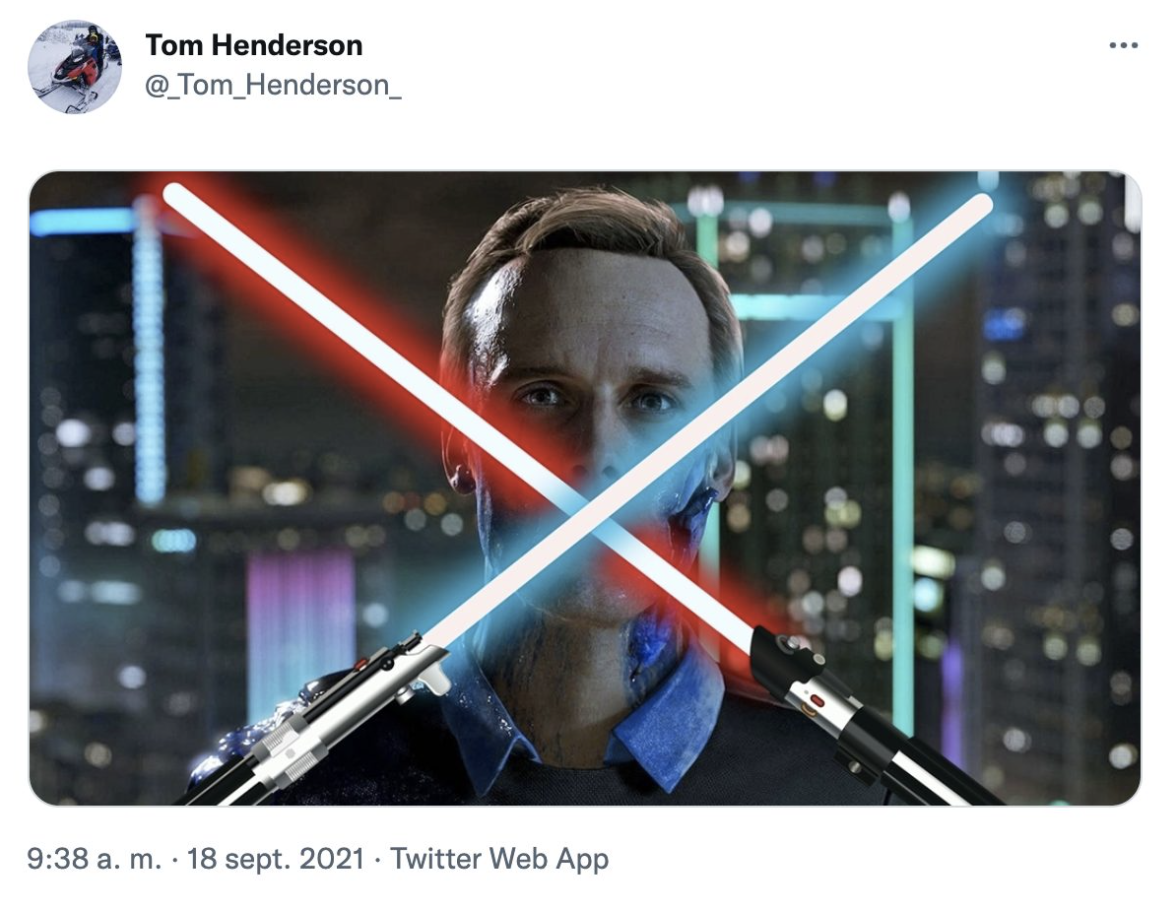 These reports could be true, since a French YouTuber known as Gautoz assured in a video that Disney, current owners of the galactic saga, was about to sign a contract with Quantic Dream. In addition, Henderson shared ‘evidence’ in the form of an image showing that the company’s Twitter ‘liked’ a story that also spoke of a possible Star Wars game created by them.

Many things seem to indicate that a Star Wars title made by Quantic Dream is on the way, now we only have to wait for more information. That they have been working on it for 18 months could indicate that they have already made good progress, so perhaps it will be officially announced soon. Would you like this rumor to be true?