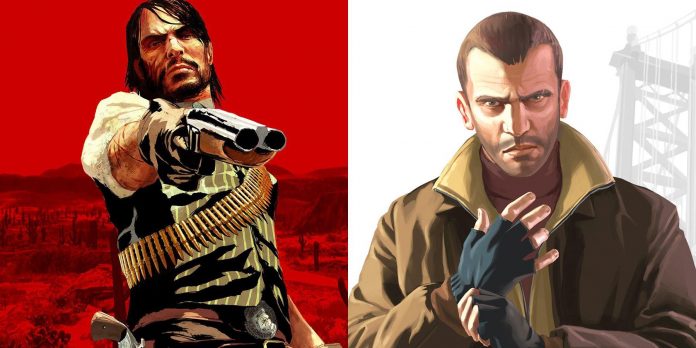 Rockstar Games recently announced Grand Theft Auto 6, and many fans are looking forward to the future of the franchise. Almost nothing is known about the game, but if you’re lucky, Rockstar will soon reveal more information about it. Meanwhile, many fans are interested in other Rockstar games — a report on the Bully 2 project, which was reportedly canceled last year, has attracted the attention of some, while many rumors point to remasters.

Tez2 is a well—known name in the Rockstar/Red Dead/Grand Theft Auto community. Although anything that is not directly from the company should be taken with a grain of salt, Tez2 is more reliable than some anonymous user on the Internet. They reportedly talked to a reliable source about Rockstar’s plans, and their source claims that remasters of Grand Theft Auto 4 and Red Dead Redemption 1 were planned several years ago. However, at some point and for unknown reasons, Rockstar abandoned these plans.

It’s unclear if this is speculation on behalf of Tez2 or their source, but they suggest that the reception of Grand Theft Auto Trilogy Definitive Edition may have influenced this decision. As many people know, this collection remastered Grand Theft Auto 3, Vice City and San Andreas, but, unfortunately, they came with serious technical problems. At the moment, several patches have been released, but this remains a blemish in the Rockstar portfolio.

Obviously, many fans are upset by this news. Red Dead Redemption is a true classic, and its remastering, close to the scale of Red Dead Redemption 2, sounds like an instant success. The same can be said about Grand Theft Auto 4. However, it should be noted that Rockstar has a reputation for being slow and stable in its games. It hasn’t prevented crunch in the past, but past development reports show that Grand Theft Auto 6 avoids crunch, and that’s a good thing.

It is still unknown what future Rockstar remasters will look like. It is said that Take-Two Interactive, its parent company, has prepared several remasters for the next few years, and many assumed that it would be at least RDR1. However, now it may be other companies under the Take-Two banner.

The Last of Us Part 2 Celebrates A Year With New...