Home Entertainment Rumor: Minecraft will get a spin-off of RTS 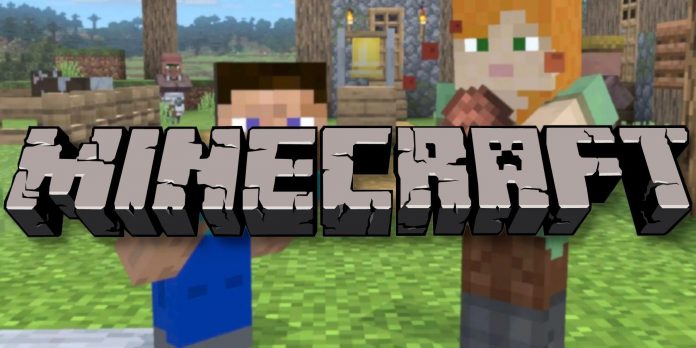 It seems rather unfortunate that in this modern era of gaming there is no longer a place for real-time strategy style games. Of course, games are still being created, and there are plenty of great RTS games out there, but as a genre, it doesn’t seem to be getting as much attention as it once did. However, it’s still holding up, and at some point it may even revive a bit, as it turns out that Minecraft can turn into a real-time strategy game.

This was announced by the former editor and co-founder of Giant Bomb Jeff Gerstmann. In a recent Twitch thread, as noted by Gaming Bolt, Gerstmann said that the Minecraft team is currently working on an RTS spin-off. Some details suggest that this will give players the ability to control a character or unit similar to Steve, and will probably involve fighting pigs and possibly other enemies. There will also be several cut scenes, as well as a story element. Microsoft is also apparently testing it, and a spin-off is being developed codenamed, but obviously if the game is real, it’s not finished yet.

Given that Minecraft is one of the highest-grossing video games of all time, many probably can’t even imagine it as anything other than a vast world where users can build whatever their imagination desires. At the age of more than ten years, some younger gamers have even grown up on it, so to see a spin-off taking place on an isometric field with a strategy involved may seem unusual to some. In the video below, the discussion of the RTS game begins at about 1:19:35.

However, there were several different approaches to the old format. There is a Minecraft Dungeons 2020 dungeon crawler, not to mention Minecraft: Story Mode from Telltale Games, which was released in 2015. While the first one was well received, the second one didn’t seem to generate as much of a response. However, they both show that it is possible to take Mojang’s open-world IP sandbox and turn it into something else. Perhaps a real-time strategy game is not so far-fetched. However, it should be noted that neither Mojang nor Microsoft have confirmed any of this yet.

If this is true, then many fans will probably be interested in checking out this by-product, regardless of whether they have experience with the genre or not. There are a number of RTS games that are perfect for beginners, such as Age of Empires 2 or Halo Wars, so if a strategic version of Minecraft is on the way, now is the time to practice.

After capturing “Law and Order”: SVU, the new showrunner had a...