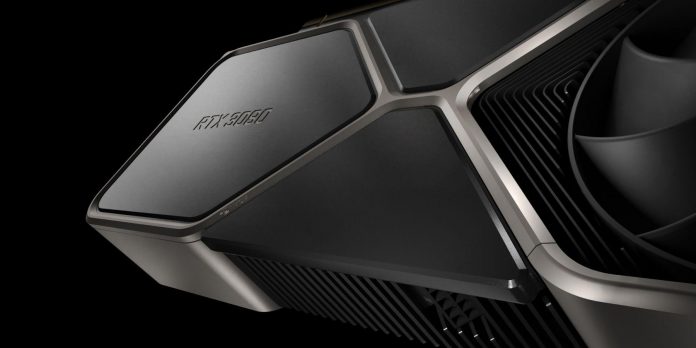 Since computer gamers are probably already very familiar with the GPU market, it has been difficult to deal with in the last few years. The release of the latest generation of GPUs, including the Nvidia 30 series and the AMD 5000 and 6000 series, proved to be excruciating for the PC gaming market. Limited supply due to the pandemic component and delivery restrictions, high demand in the cryptocurrency market, rapid price growth in the secondary market and the insatiable gray scalper market have kept many gamers from updating for a long time. But times are changing, and soon PC gamers may be rewarded for their patience.

A new MyDrivers report claims that prices for Nvidia and AMD GPUs may decline as manufacturers seek to sell existing inventory. The idea is that the price reduction for graphics cards has been avoided as much as possible, but manufacturers are not selling their stocks of Nvidia and AMD GPUs in the quantity they want. Thus, the wave of price cuts will support the growing efforts to sell existing stocks of GPUs.

The reason for the sharp decline in prices is not only the accumulation of stocks of graphics processors. Both Nvidia and AMD have also asked partners to start burning existing GPU stocks in preparation for the release of next-generation GPUs. Obviously, it is much easier to sell a 30-series card now than after the 40-series cards appear, except for a much sharper price reduction.

Those who are interested in updating their GPUs can wait, even despite rumors of a price cut in September. Nvidia GeForce 40 series cards and AMD Radeon 7000 GPUs are expected to be released later this year, possibly as early as October. Who knows how pricing will work, especially given the looming specter of both the crypto mining market and scalpers eager to pick up what may be a limited supply of new Nvidia and AMD offerings.

How to get Paramount+ in the UK for free