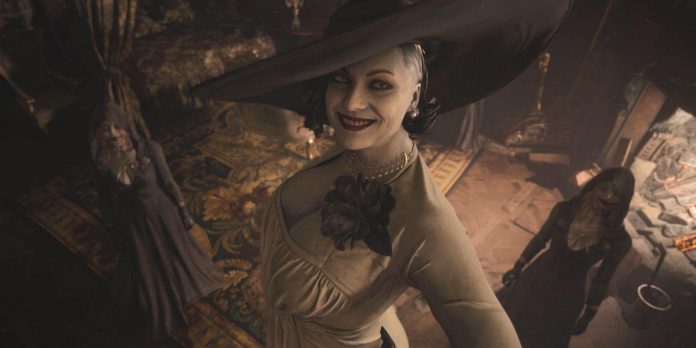 At the moment, Resident Evil Village is just over a year old, and a new DLC will be released soon in October. While Capcom is still working on creating new content for Resident Evil Village, rumors and alleged “leaks” have begun to appear on the Internet about what the next game in the series can offer, potentially revealing the name of Resident Evil 9, the setting and much more. .

This leaked information comes from 4Chan, so fans should take the information with a high degree of skepticism. However, there have been legitimate leaks of games from the site, and therefore it will be interesting to see if there is truth in these Resident Evil 9 claims. In the information discussed in the Residence of Evil video, it is claimed that the working title of Resident Evil 9 is “Apocalypse”. The plot of Resident Evil 9, apparently, will be devoted to the ninth phase of the moon, with the moon itself, as they say, serving as a symbol of the game and potentially appearing in the logo.

According to the alleged leaks, Resident Evil 9 will take place in a “ghost town” in the west, where players will be able to explore caves, rivers and a “creepy forest”. Players will have to fight with “deformed” wendigo creatures, which are compared to mythological monsters. It is said that these monsters will be able to imitate human voices and turn into friendly NPCs, reflecting urban legends about skinwalkers. There will also be a “giant black dog enemy” that players will have to deal with, assuming the information is legitimate.

It is said that one of the main villains is a woman dressed in a green and gold dress, and the video shows how they look like Miranda’s Mother from Resident Evil Village. Meanwhile, according to the leaks, one of the other monsters in the area will actually be friendly to the player and will also take the role of a merchant in Resident Evil 9.

These Resident Evil 9 leaks may or may not be legitimate, but nevertheless, RE9 will not be the next game in the series. First of all, this is a remake of Resident Evil 4, which is scheduled for release in March next year, so fans should not expect to hear about RE9 until the RE4 remake appears on the market.

There are rumors that Resident Evil 9 is in development.

The man with the chainsaw officially fixes the biggest flaw of...