Home Entertainment Rumor has it that Warner Bros. Cancels HBO Max Series Due to... 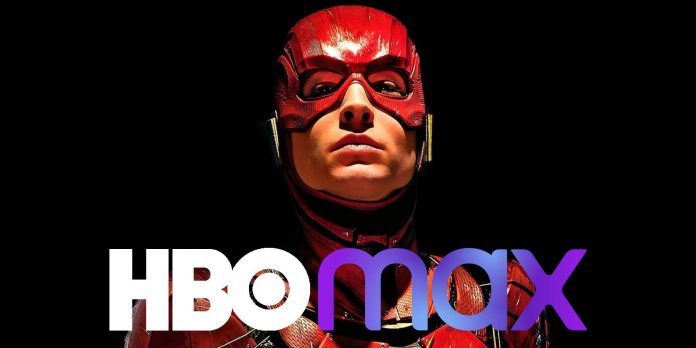 As “Flash” star Ezra Miller continues to unfold, Warner Bros. is rumored to be makes some major changes. Presumably, the series in which Miller’s Scarlet Speedster was supposed to appear was closed due to the antics of the actor.

Fans of the DC universe have called for Warner Bros. recast the role of The Flash after Miller’s multiple assault allegations and recent allegations that they groomed and mistreated a young girl. However, since the upcoming stand-alone movie “Flash” has already been filmed and a date has been set for its theatrical debut, Warner Bros. seems to be in a quandary regarding remaking the lead role, but Miller may not play the character in the future.

Lucifer actress Caroline Kwan recently announced via Twitter that her close friend was involved with an eight-episode project that was in development, in which Miller was supposed to participate. However, after all the controversy surrounding the “Flash” star, the development of the project was curtailed. It was assumed that this project was supposed to be an HBO Max series and that Miller would probably appear in a supporting role along with some other DC universe characters. Kwan has since deleted her tweet about Miller, in which she called the actor a “nightmare.”

Given that the release date of the upcoming film “Flash” is set for June 2023, it seems that all these contradictions can turn the theatrical debut of the film into a nightmare for Warner Bros. The studio is already struggling to stay afloat amid the Amber Heard court drama and many cancellations of other projects at the start of production, such as The Wonder Twins movie, in which Riverdale actor K.J. Apa was supposed to play before it was scrapped. The last thing Warner Bros. needs is more negative publicity, but that seems to be all they’ve been raking in lately.

Since the future of the Flash in the DC universe is still hazy, the likely outcomes are a remake or a decision to completely put the character aside. Although nothing has been confirmed or refuted yet, everything will definitely become clearer as the release date of “Flash” in 2023 approaches.