Home Entertainment Rumor: Game Pass may become an exclusive for the PlayStation console 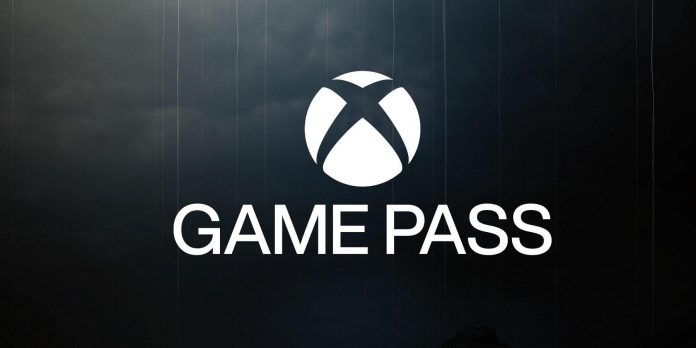 This apparently teased the PC Game Pass Twitter account, which changed the profile picture to a misty landscape. PC Game Pass drew attention to its new avatar by tweeting, “Sometimes we just like a nice landscape,” and many speculated that the account was teasing a new addition to the Game Pass library. By all accounts, this image is a screenshot from Death Stranding, although there are those who think it’s actually from upcoming games published by Xbox, such as Hellblade 2 or Starfield.

Death Stranding was originally published by PlayStation, so some fans may immediately dismiss the rumor as implausible. However, it’s worth noting that 505 Games has published a PC version of Death Stranding, so it’s understandable that this could be a loophole that transfers the game to the PC Game Pass. Moreover, this is not the first time that PlayStation has allowed a game owned by it to switch to Game Pass, as happened with the most recent entries in its MLB baseball game series The Show.

If the PC Game Pass is really teasing with the addition of Death Stranding, fans shouldn’t expect it to appear this month. Microsoft has already announced all new games that will appear in the Xbox Game Pass in August 2022, and Death Stranding was not included in the list. However, if the rumors are true, it is possible that the game could become part of the September lineup. Ultimately, Kojima fans are better off keeping their expectations in check.