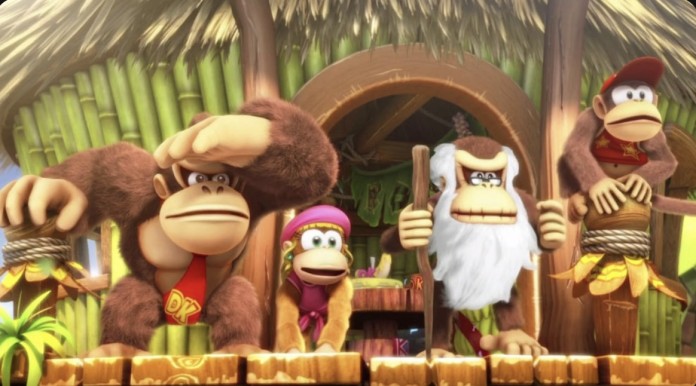 At present, it is known that the actor Seth Rogen will be the one who lends his voice to Donkey Kong in the animated film of Super Mario Bros. It will be released on December 21 of next year.

It is the first project between Nintendo and Illumination Entertainment, so there is a lot of expectation from the fans. The fact is that it is possible that another related film is in the pipeline, which would be a tape of this nice gorilla.

According to a well-known medium, Rogen has already signed to work on this tape, which would be apart from that of the Italian plumber. This artist has an extensive acting career and has participated in various productions, especially those that require voice talent.

He played Master Mantis in the Kung Fu Panda film series, as well as Pumbaa in the new 2019 Lion King film, and more recently, Allen the Alien in the Invincible series.

The fact that he can participate as Donkey Kong in the film itself and as the protagonist of it would be another success for him. Although perhaps this new production will have to wait a bit. You just have to see how long it took for the Super Mario Bros. to come to fruition.

Nintendo began discussing the project in 2016, but only announced it until January 2018. According to what was revealed months ago, it went into full production in 2020, despite the COVID-19 pandemic. 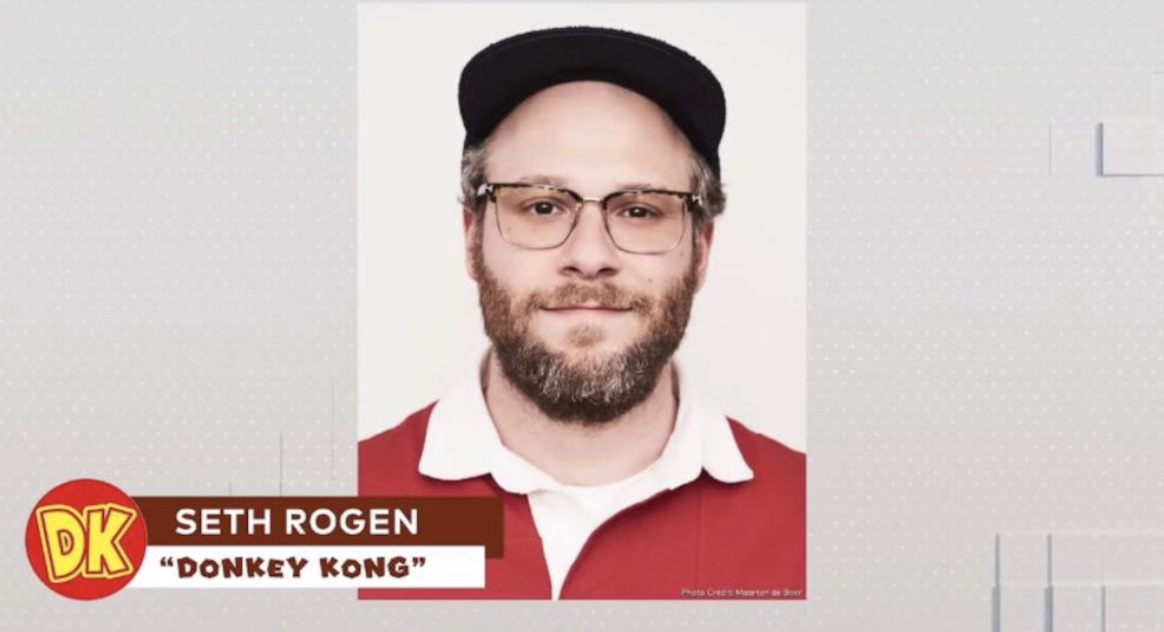 Donkey Kong movie is not confirmed

However, if this Super Mario Bros. film is successful, it is possible that the Donkey Kong film will come out faster. Especially if Seth Rogen’s performance as this character catches the public’s attention.

It is suspected that Fred Armisen, who voices Cranky Kong, could also participate. A big question is which of the gorilla’s adventures this movie would be inspired by. The first game in the franchise is a classic of arcade machines.

But it has long been neglected. Today, Donkey Kong Country is more popular, either from Rare or Retro Studios. Especially since it has many more characters that can be used for the project.

In addition to Donkey and Cranky are Diddy Kong, Dixie Kong, Funky Kong, and more. We will see if this information is verified: the source from which it comes does not cause as much confidence as others.