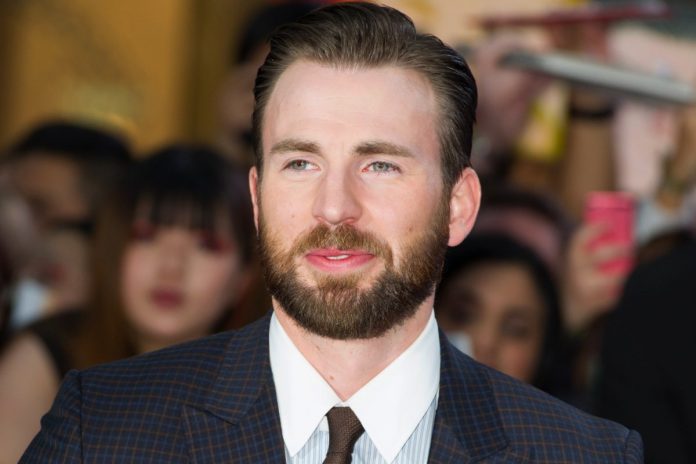 According to Deadline, the Captain America interpreter is negotiating to reprise his character in future studio films.

Comic book fans know this well: once a Marvel character leaves the scene, you can bet that sooner or later you will see him again. And, although this law pertains above all to the role, we could soon have an exceptional example in the cinema: none other than Chris Evans as Captain America.

Sources cited exclusively by the Deadline website say that Evans is negotiating to re-embody Steve Rogers “in at least one title, leaving the door open for a second film.” Recall that the actor took the shield for the last time in Avengers: Endgame (2019).

Now: let no one imagine a new trilogy of films starring ‘Capi’. According to these same sources, this return of Evans would consist of stellar appearances similar to those that Robert Downey Jr. made in films such as Spider-Man: Homecoming and Captain America: Civil War . That is to say, works one level above the luxury cameo but without reaching the full prominence.

From Captain America: The First Avenger (2011), Chris Evans became one of the MCU’s most beloved actors, and the announcement of his departure sparked many emotional goodbyes on social media. Although he is not short of work now (we will see him shortly with Leonardo DiCaprio and Jennifer Lawrence in Don’t Look Up), Marvel’s expansion into the world of series (such as Falcon and Winter Soldier) could give him opportunities to return to look uniform.

Vina Panduwinata Complaints That Her Job Is Down