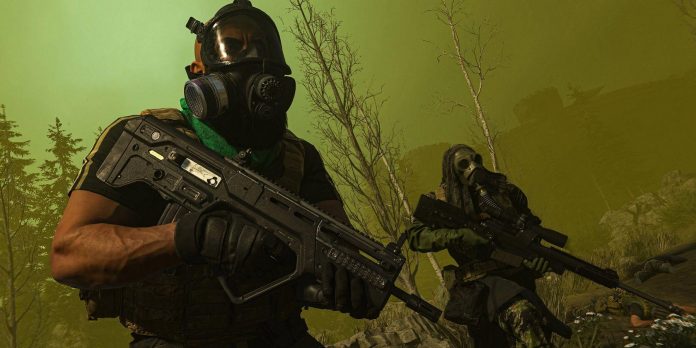 Activision has not yet announced a release date for Call of Duty: Warzone 2, but it seems that the planned date has leaked to the network. A screenshot of what is considered an internal Activision Blizzard document was published in the World of Warcraft Classic subreddit, later picked up by Charlie Intel. The image claims to show important dates for Activision for the rest of 2022, and one such date is the apparent release date of Call of Duty: Warzone 2.

If the image is legitimate, then it seems that the release date of Call of Duty: Warzone 2 is Wednesday, November 16, 10:00 Pacific Time. It is possible that the image has been tampered with or the information is outdated, so CoD fans should definitely keep this in mind. However, the November 16 release date makes sense for several reasons.

First of all, November is usually the biggest month of the year for the release of new games, so Activision makes sense to capitalize on the hype by launching Call of Duty: Warzone 2 around this time. Warzone 2 will have an immediate advantage over other major games released in November because it is likely to be free, whereas other games released this month will be premium. Secondly, it would push Warzone 2 a couple of weeks away from the launch of Modern Warfare 2, which would allow the premium CoD experience to be in the spotlight for a while before potentially distracting players from it. We’ve seen Rockstar Games apply a similar strategy when it comes to introducing online modes for Grand Theft Auto 5 and Red Dead Redemption 2 with great success.

Fortunately, fans don’t have to wait too long to get answers about Call of Duty: Warzone 2. The event dedicated to Call of Duty: Warzone 2 is scheduled for September 15, and it is quite possible that it will include a release date. ad for BR. But before fans get too excited, it should be emphasized that Activision didn’t really detail its plans for Warzone 2 at the presentation, so it’s important to keep that in mind.