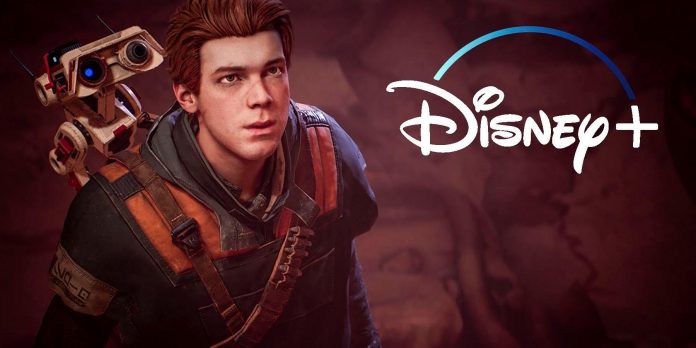 “Star Wars” fans have been treated well lately, with recent confirmation of “Star Wars Jedi Survivor” and “Obi-Wan Kenobi Episode 6” ending the series on a high note. Undoubtedly, there is still a lot of things ahead that makes the future of the franchise really bright. Star Wars Jedi: Survivor may be the next time fans will see Cal Kestis in action, but as recent rumors say, it may not be the last.

The Jedi Star Wars series will probably end up with a triquel, but a new rumor suggests that Cal Kestis will also get his own show on Disney+ at some point in the future. It makes sense, given how much Disney wants to use its streaming service for popular brands like Marvel and Star Wars, and given that Kestis is identical to Cameron Monaghan (his actor), it would be an easy transition too.

This rumor comes from YouTuber and “Star Wars” insider Christian Harloff, who says he has heard that Cameron Monaghan has signed on to reprise the role of Cal Kestis in the Disney Plus show. He also adds that the production dates have not yet been disclosed, but this is according to someone he used to trust.

It should be noted that he was unable to receive further confirmation, so fans should treat this rumor with a degree of skepticism. But given the popularity of “Mandalorian”, “Obi-Wan Kenobi” and other Disney Plus shows, this is a logical continuation from Cameron playing Cal in the game to his appearance in the show with live actors. In fact, many believed that Cal Kestis was supposed to appear in Obi-Wan Kenobi, and although this did not happen, it already shows how receptive fans are to Cal live.

Given Harloff’s comments about production dates, it will probably be some time before this new show is confirmed. It’s also likely to be released sometime after Star Wars Jedi: Survivor, which is reportedly coming out early next year. So it would be wise for fans to hold onto this rumor just in case something happens between now and then or if this rumor turns out to be false.

In any case, the future of Cal Kestis looks bright for the fans, but gloomy for himself. Star Wars Jedi: Survivor boasts darker themes than Jedi: Fallen Order, and it will be interesting to learn more about the game. The Empire looks stronger than before, Cal looks more lost than before, and there are a lot of questions about who is in the tank with bacta in Star Wars Jedi: Survivor.

Star Wars Jedi: Survivor will be released in 2023 on PC, PS5 and Xbox Series X.

A Skyrim fan made a “Sleeping Giant” sign from real life

GTA Trilogy Had Some Cheats Removed For Technical Reasons