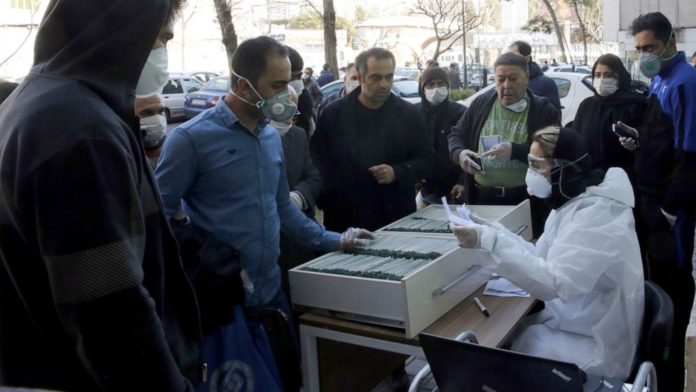 The world’s agenda is now the Corona virus, which appeared in Wuhan, China, and spread to dozens of countries in a short time. The virus, which has been officially transmitted to 111 thousand 321 people, has cost 3,892 lives. While 3,000 of these deaths occurred in China, 366 occurred in Italy and 237 in Iran, which is our border neighbor. It is stated that the balance sheet in Iran will become more severe in the coming days.

The Iranian administration is currently locked in the Corona virus. Even though the authorities are trying to take the necessary precautions, they cannot prevent casualties. In fact, the information coming from time to time reveals that some important names of the country are also infected with Corona virus. However, the events in Iran reveal that the Corona virus spreading across the country triggered another event.

The epidemic of Corona virus, which continues to spread in Iran, has increased the consumption of fake drinks as alcohol cannot be consumed legally in the country. “Alcohol protects from the Corona virus,” appearing in the Iranian, Khuzestan and Elborz provinces. They began to drink heavily on the rumor. This rumor, which did not reflect the truth, caused 27 people to die.

Statements made by Ali Biranuvend, the Deputy Prosecutor General of India in the morning, caused an outrage throughout the country. Biranuvend said that more than 100 people, as well as citizens who lost their lives throughout the state, were poisoned by fake drinks and their treatment continued in different hospitals.