Home Entertainment Rumor: A leak indicates Gears of War 6 is on its way 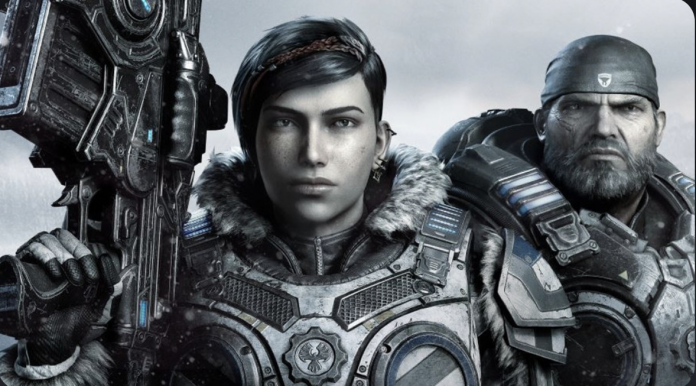 Back to Sera
Two years have passed since Gears 5 arrived on our consoles. In this installment we follow the story of Kat who was in search of her family’s connection with the Locust horde. She also had some new mechanics to give some freshness to the gameplay cycle that we all already knew.

Due to the conclusion of Gears 5, it was obvious that we would have a sixth installment in the future, as it left us with a fairly open ending. Although it is practically an open secret, we did not know when we could expect a continuation. However, a new leak seems to indicate that we will have it soon.

What the leak tells us about Gears of War 6

This new information comes from a recent leak of Nvidia’s servers. This revealed the names of some titles that have not yet been officially announced, such as the remasters of the GTA trilogy for PS2, a new BioShock and Gears of War 6. Although these are not the only titles, they are the ones that have generated the most rumors in the last months.

The one who discovered the information was a user of the Medium site, known as Ighor July. He says that while he was checking the Nvidia GeForce Now cache he realized that there was a method to view games that use this technology. That’s how he got a list of 18,000 titles, some already available on the platform and others supposedly on the way, like Gears of War 6. 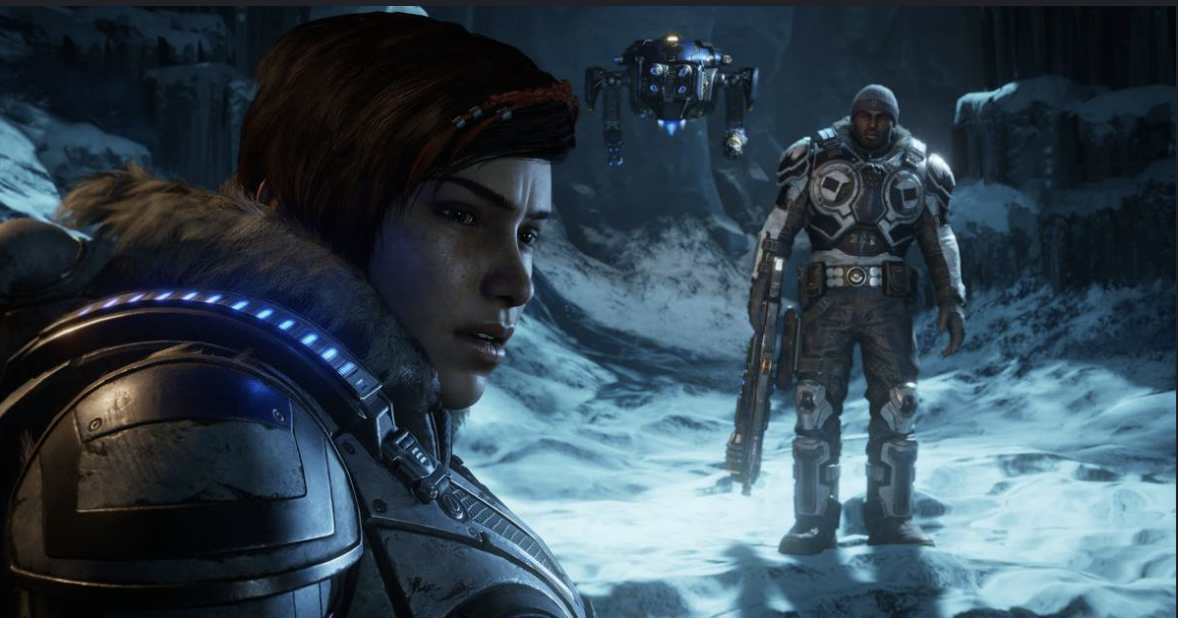 Although there is no information on when we could see it, the leak would suggest that the game is already in development. This could mean that we will have more news about the new Gears soon, but nothing is certain yet. Furthermore, neither Microsoft nor The Coalition, its developers, have commented on the leak.

During the events of E3 and Gamescom, Microsoft showed several of the titles that will arrive on their consoles in the future, but the Gears saga was one of the great absent. Now it seems that fans can be sure that we will be facing the swarm again and perhaps sooner than we thought. Do you think it will arrive in the next year?